My Travel Photos in the British Vogue 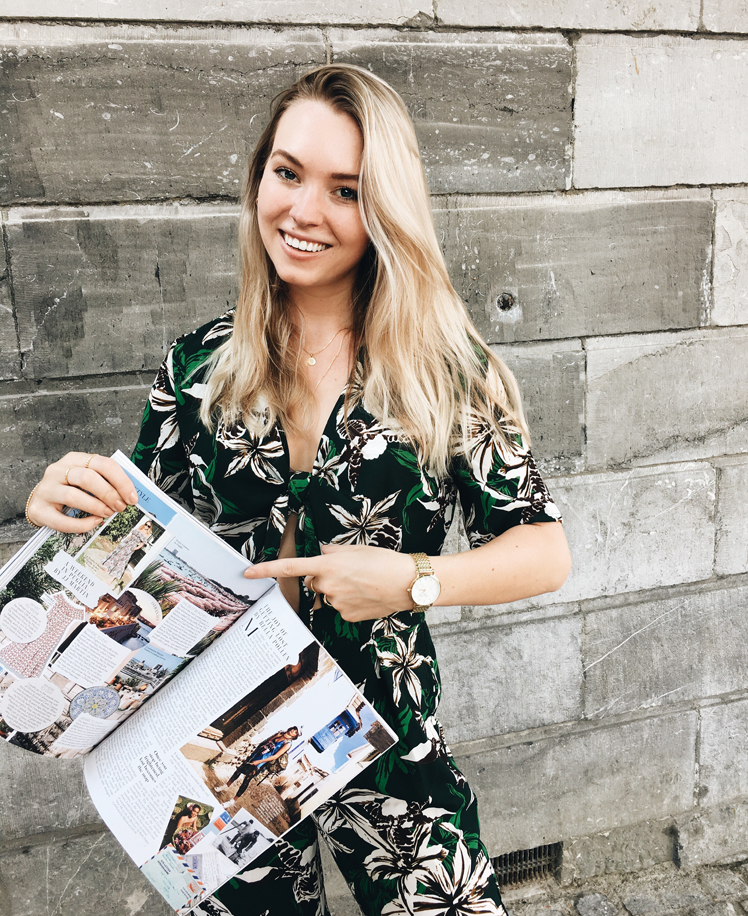 A few weeks ago I received an email from the British Vogue with the question if they could buy a few of my photos that I’ve made in Puglia (Italia). They discovered my blog probably on Google and picked three photos that I captured with my Olympus PEN E-PL 7. I was a little bit disappointed by their selection because I think there are much better photos than these three but okey.. :) Of course I said yes and now finally the June issue is out now! They promised me to send the magazine but it has not arrived yet, so I already bought it in a magazine store in Maastricht yesterday because I was very curious to see the results! 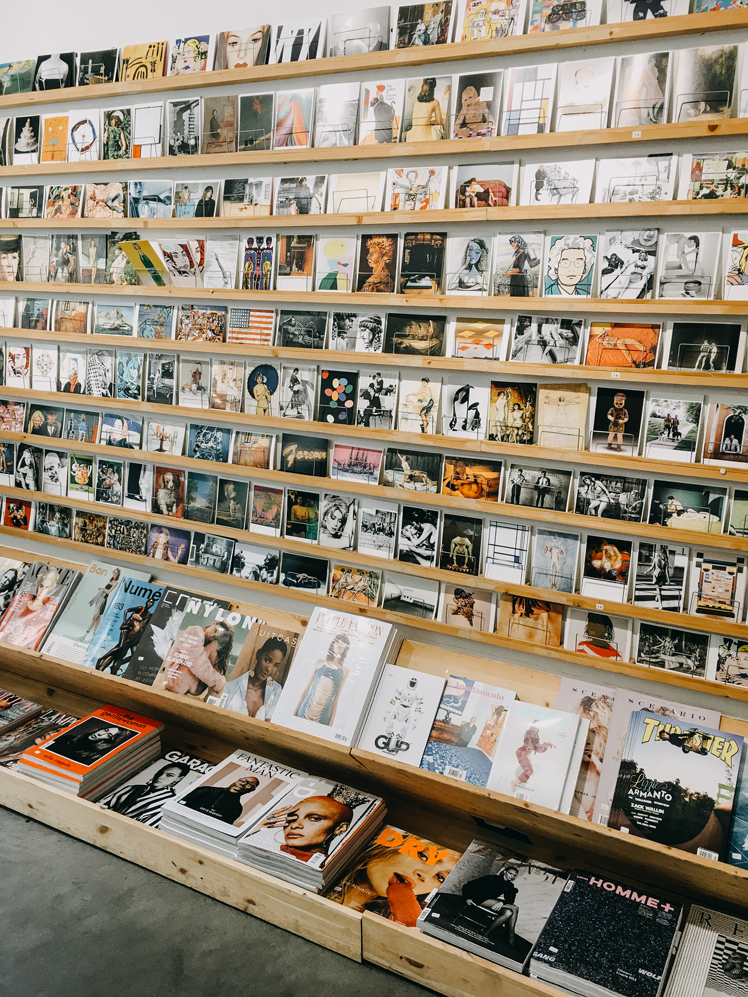 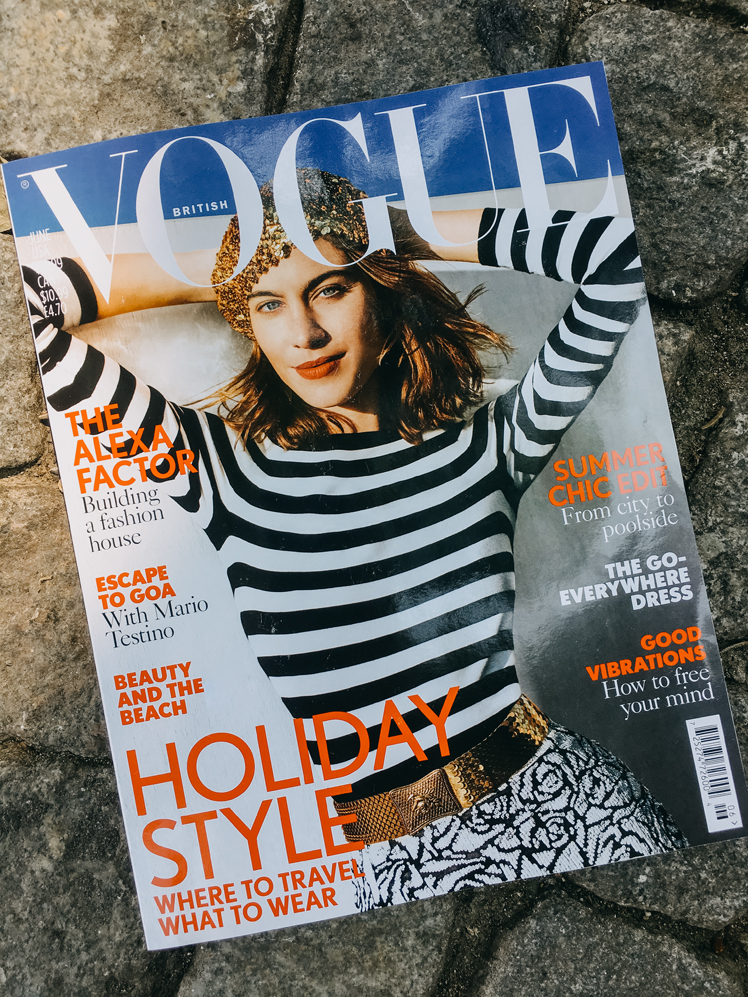 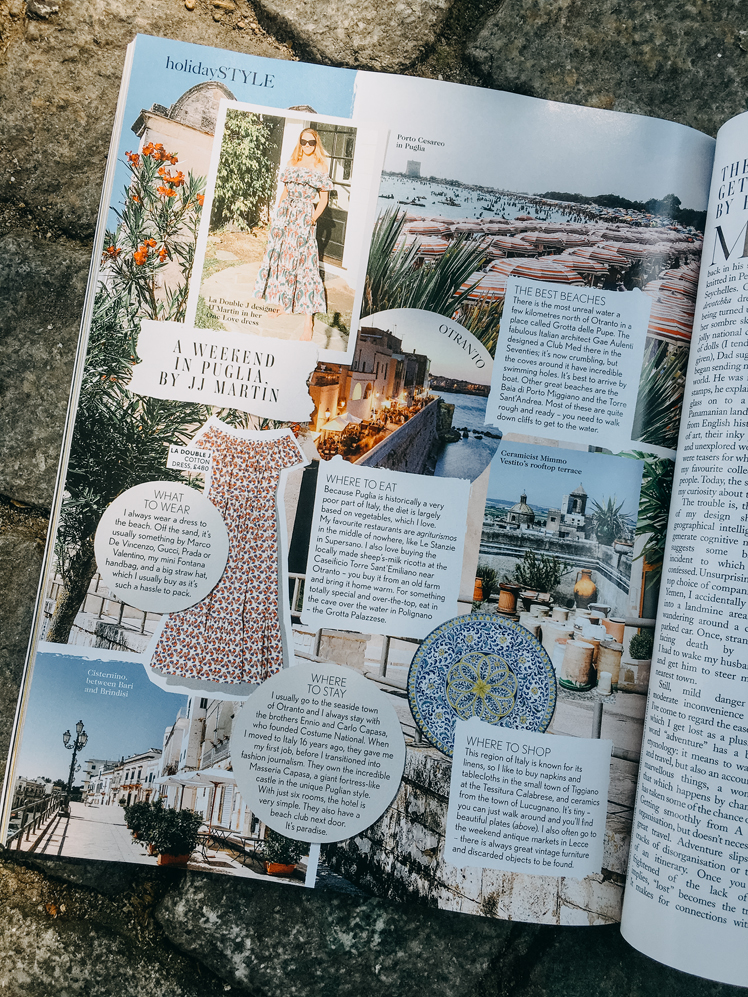 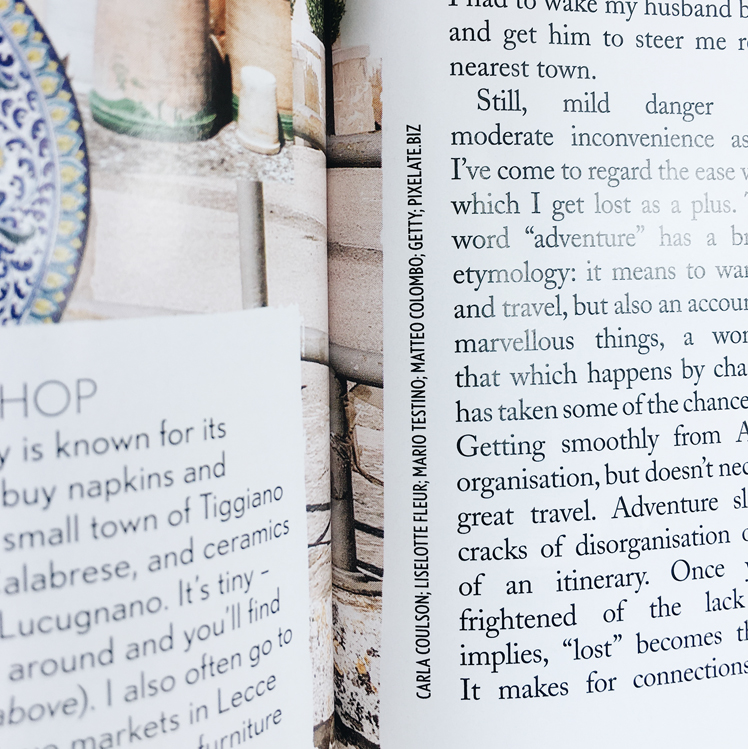 The thing I like the most about this publication is the fact that my name got published next to Mario Testino! 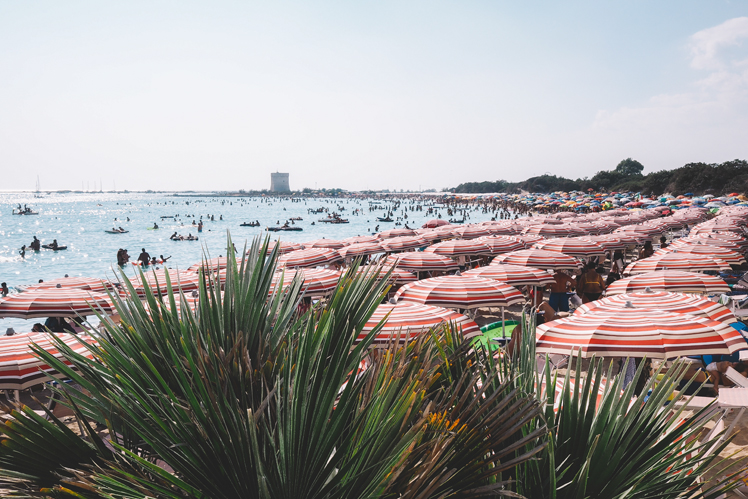 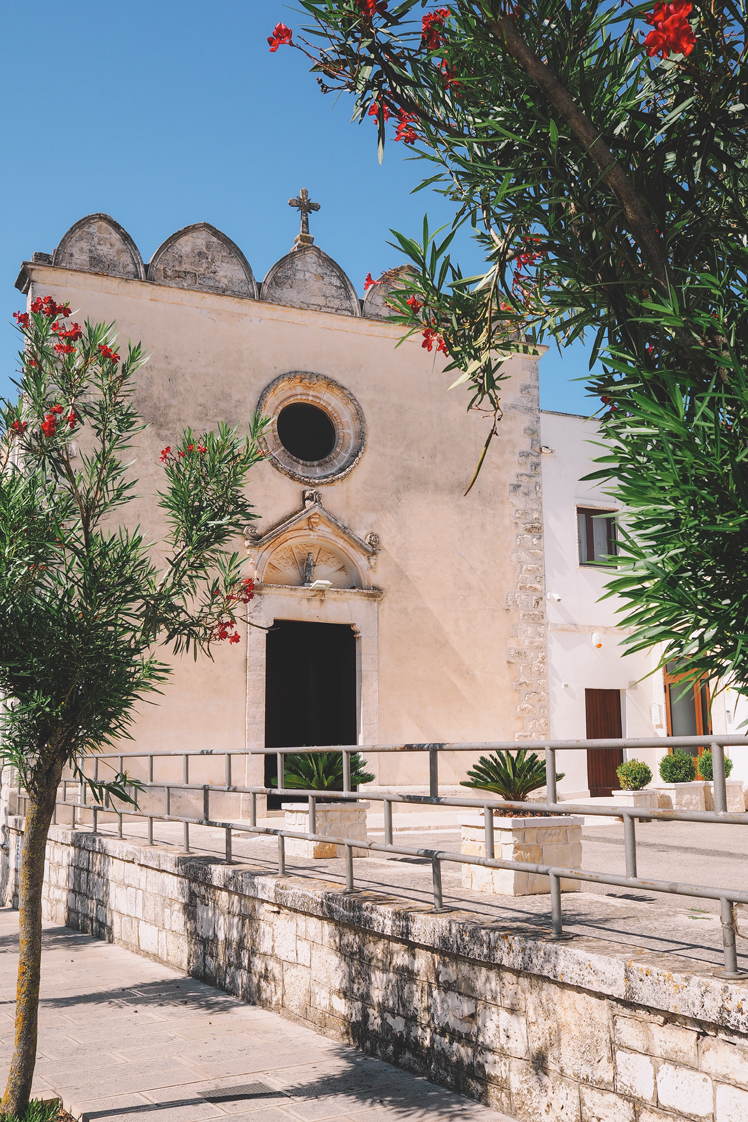 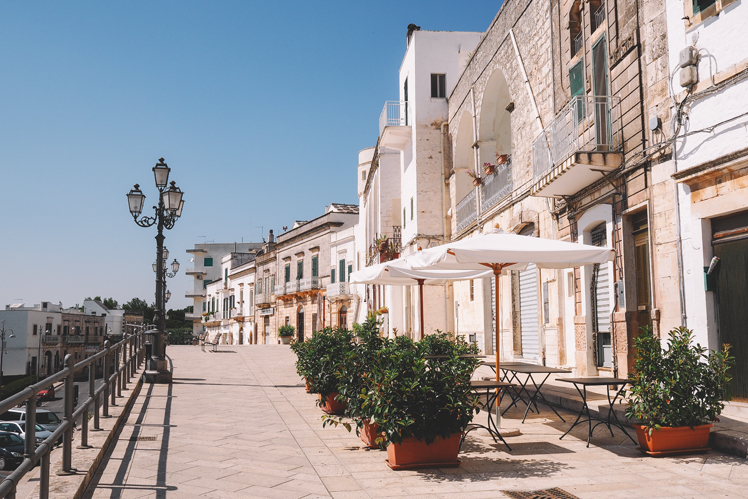 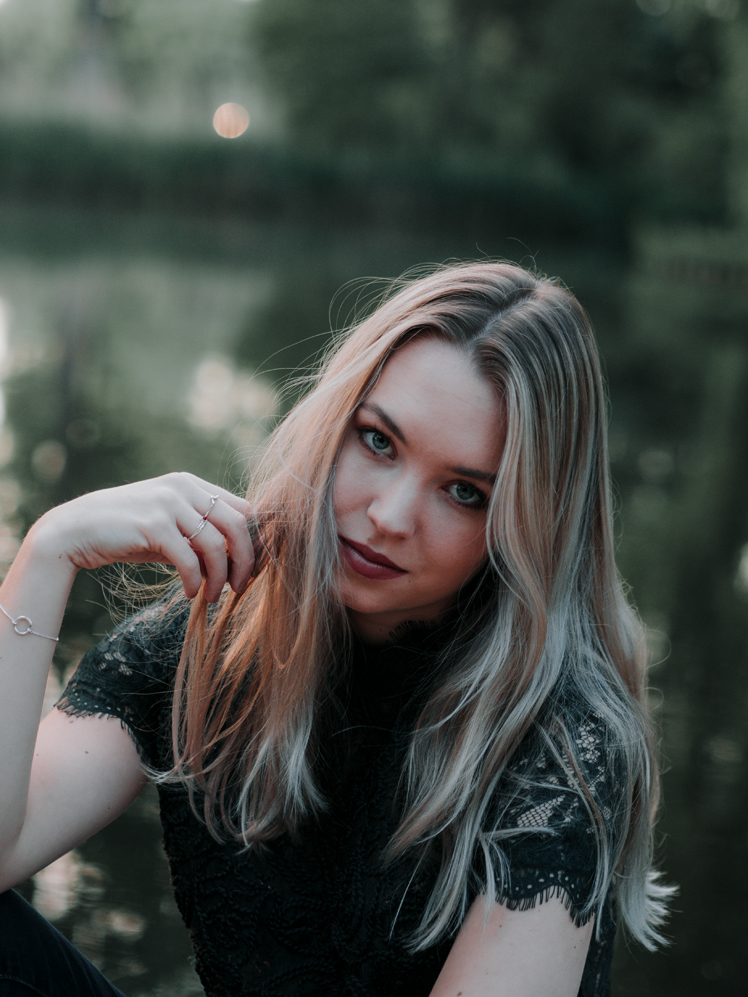 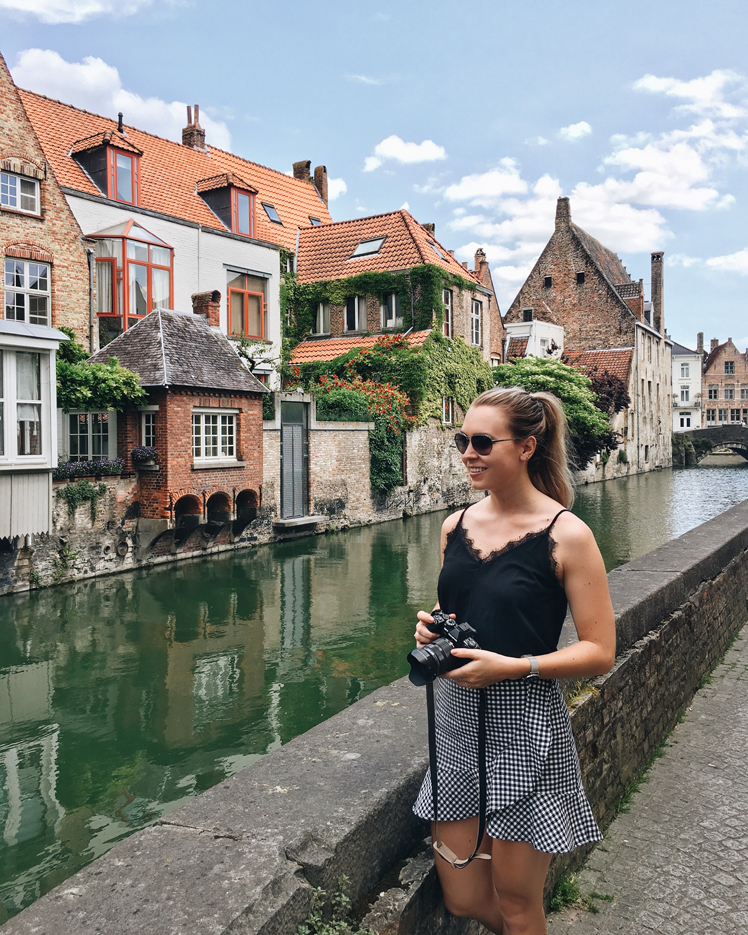 You May Also Enjoy
Photo Diary 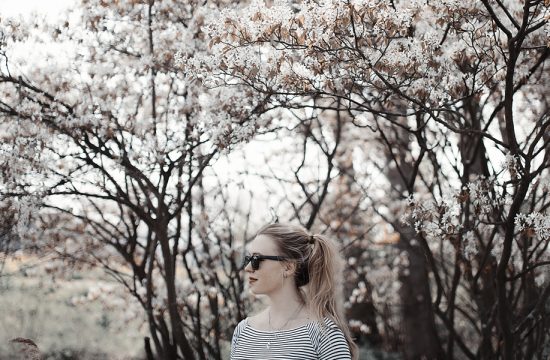 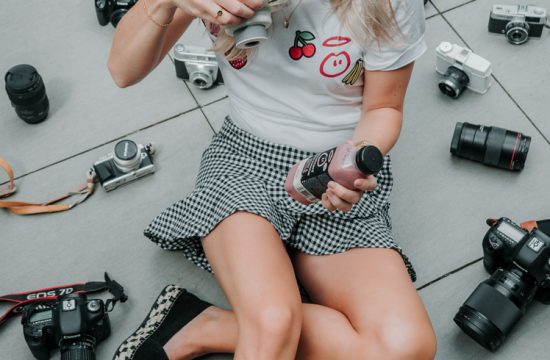 Focus On The Good Photography Tips 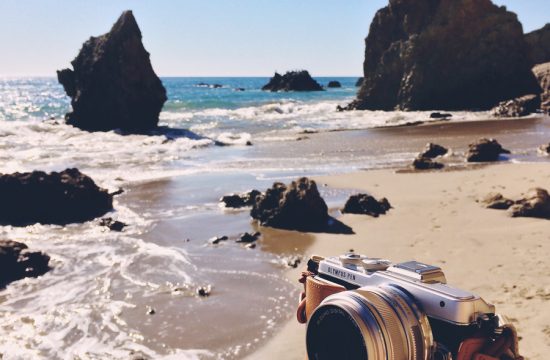 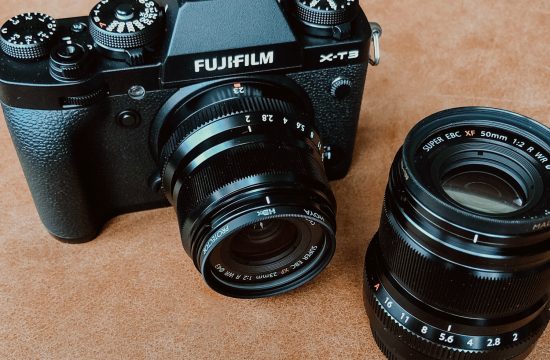