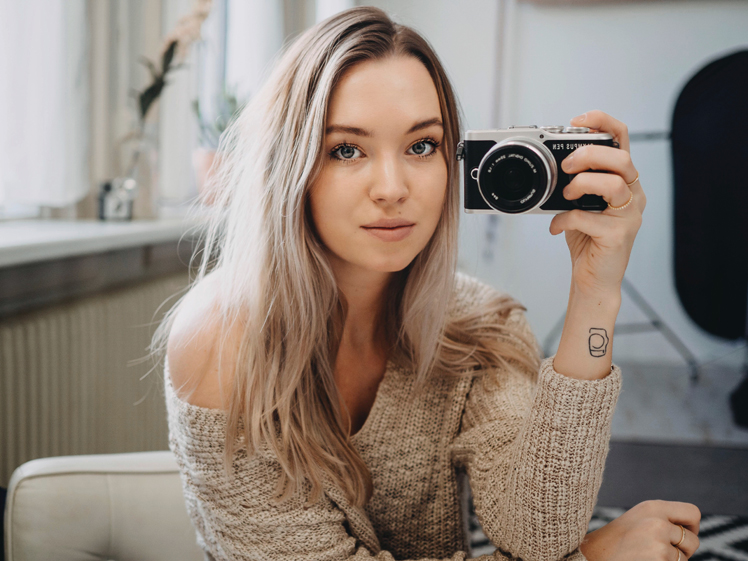 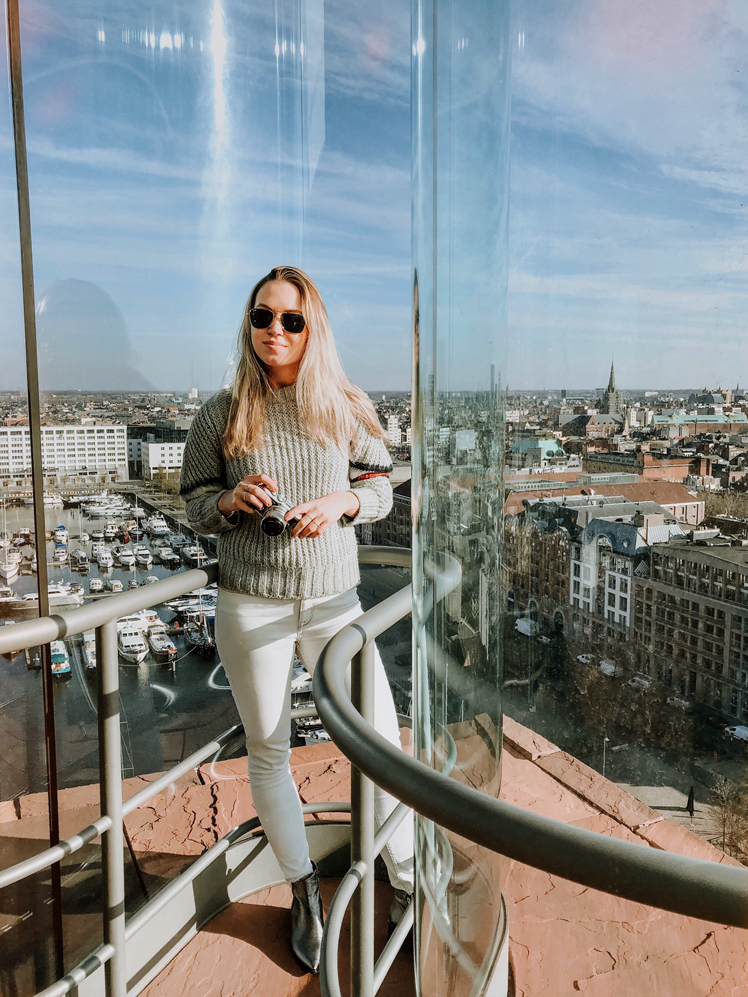 WHAT’S NEW?
The PEN 9 features a new processor, called TruePic VIII and it controls all the camera setting so it’s super important. Compared to the PEN 8, they have the same MFT sensor and 16 megapixels. Also the stabilization is improved. First it had 3.5 stops stabilization but the new camera features a 3-axis stabilization to reduce camera shacking in your photos and especially videos. The video quality is now upgraded to 4K instead of Full HD. 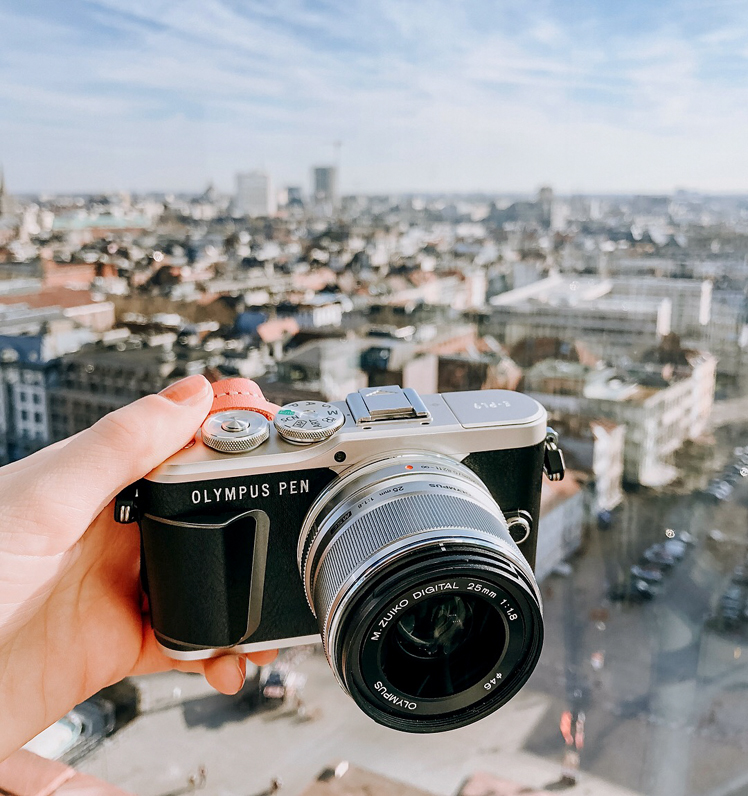 The camera has now a built-in flash instead so you don’t have to carry around the external flash anymore. I’m happy the camera is a little bit faster and the battery life is still the same. It also has a better grip and the settings dial on top of the camera is bigger, so it’s more easy to use!

The new combined Bluetooth and WiFi connection are perfect for everyone who like to use high quality photos on your social media channels. It’s super easy to connect the camera to your phone. 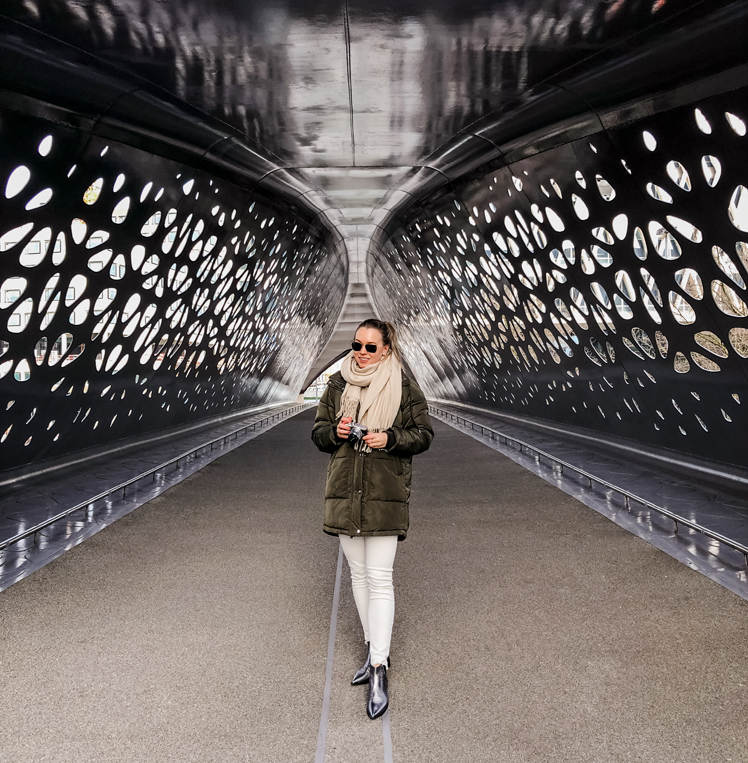 UPGRADE?
If you are using your PEN 7 or 8 for your vlogs and you want to work in 4K it can be interesting for you to have a look at the 9! For photos the quality is just a bit better because of the new and faster processor and the camera works very well with the combined Bluetooth and WiFi connection. So for all Instagram users out there who take their photos with a camera it’s now even more easy to send the photo to your phone! 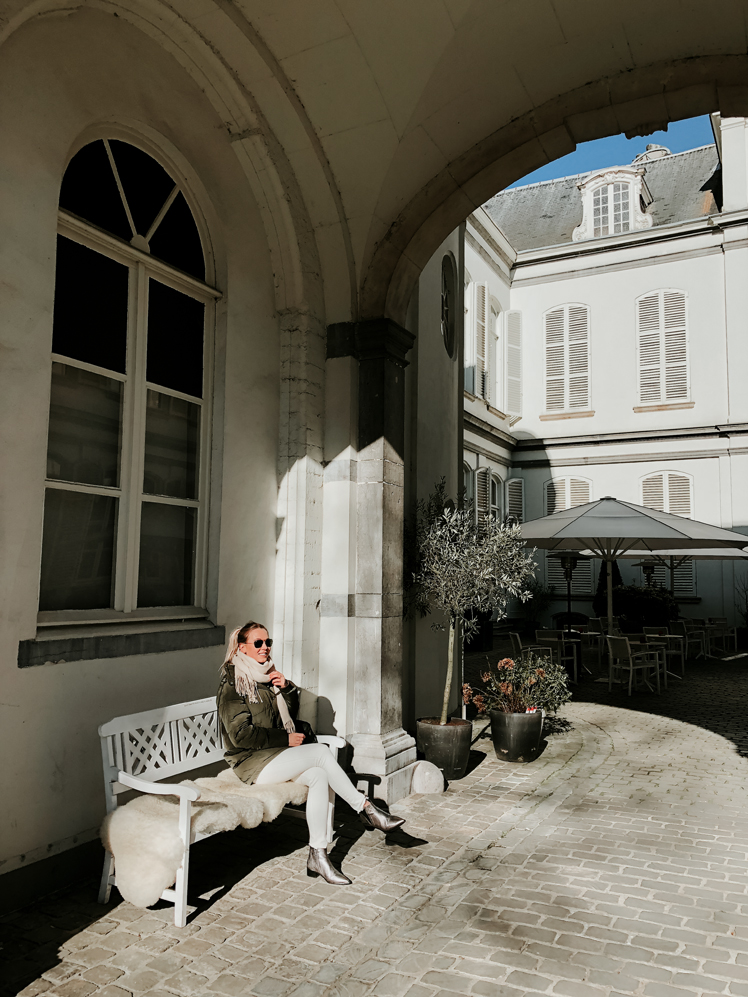 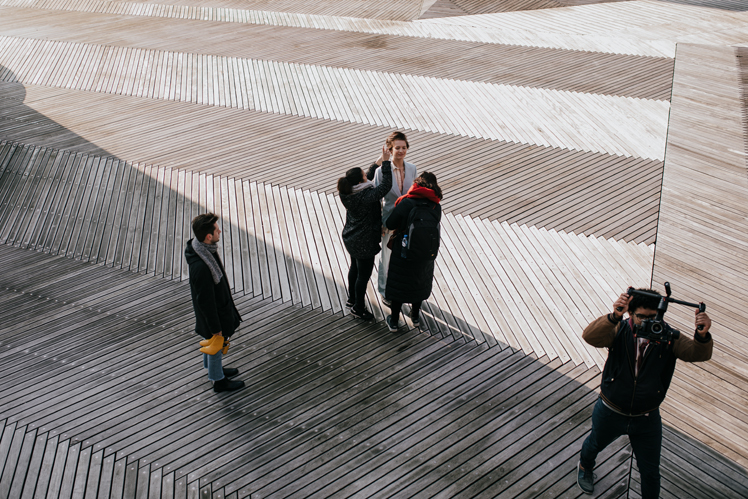 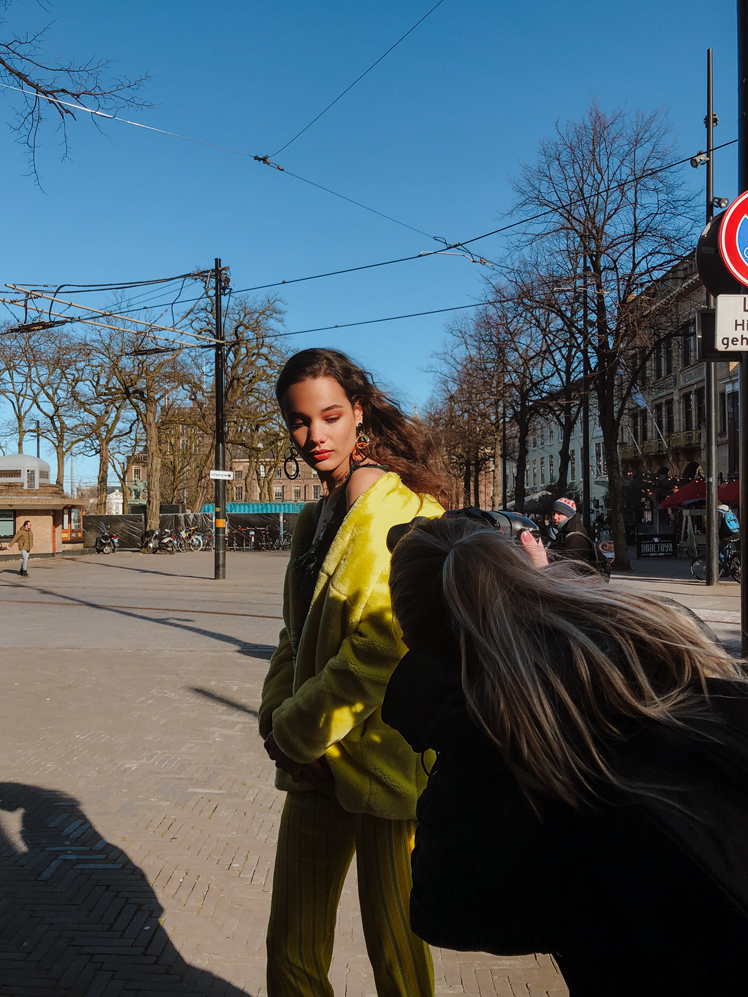 You May Also Enjoy
Olympus 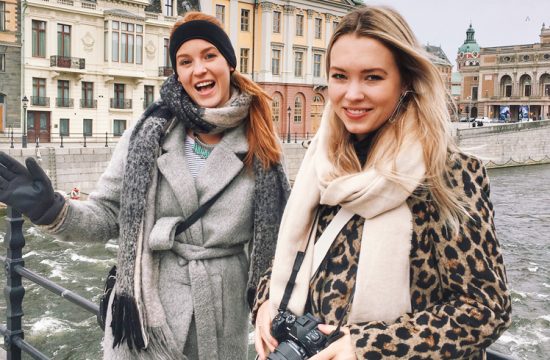 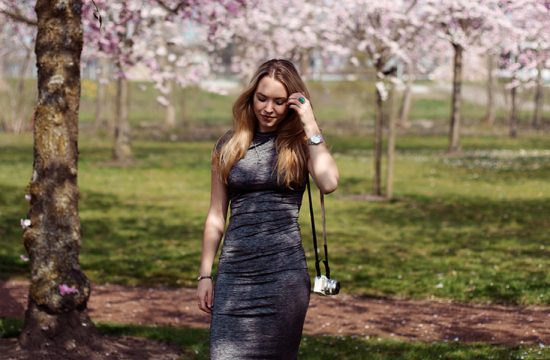 The perfect Mix Between A DSLR And A Smartphone Photo Diary 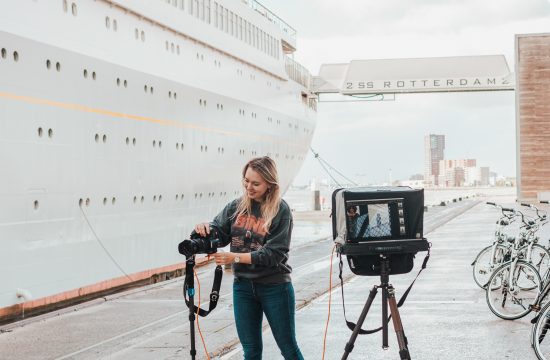 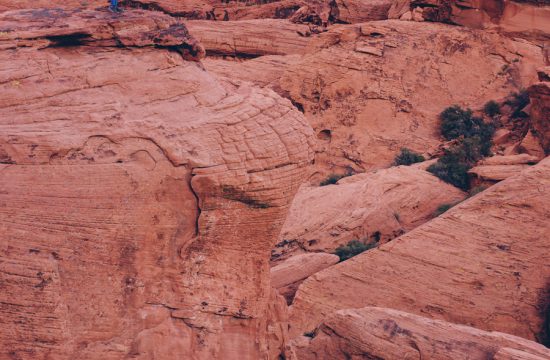