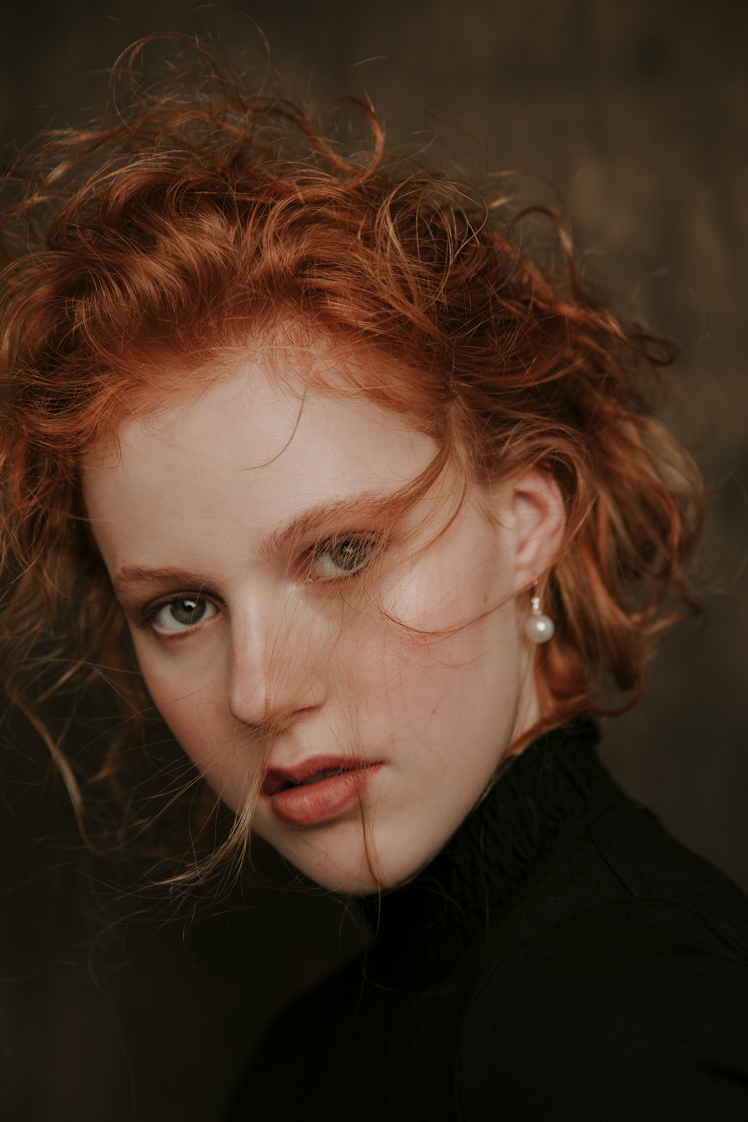 I’m happy to show you my latest editorial!

A KALTBLUT exclusive womenswear editorial. Photography by Liselotte Fleur. Concept and styling by Bernadette van Wijlen. Model is Juno @ deBoekers. Make-up and hair by Judith Dorman. This serie is shot by Liselotte Fleur who is a fashion photographer and blogger from Rotterdam. The make-up and hair was done by Judith Dorman who is a very talented muah signed by Angelique Hoorn Agency. The model is Juno from De Boekers (and this month in Vogue NL!). Inspiration for the shoot was the Dutch 17th century (Gouden Eeuw – Golden Century) witch is known for its riches world trade and sober but beautiful clothing style. I translated this theme to a modern version of the ‘Gouden Eeuw’. ” says Bernadette van Wijlen. 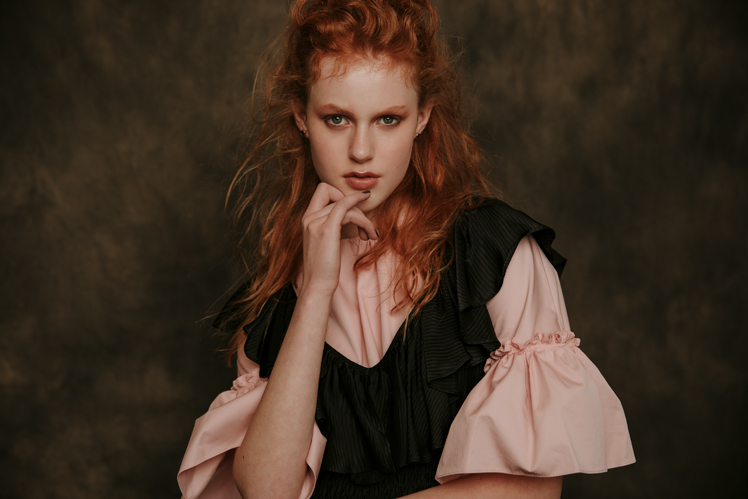 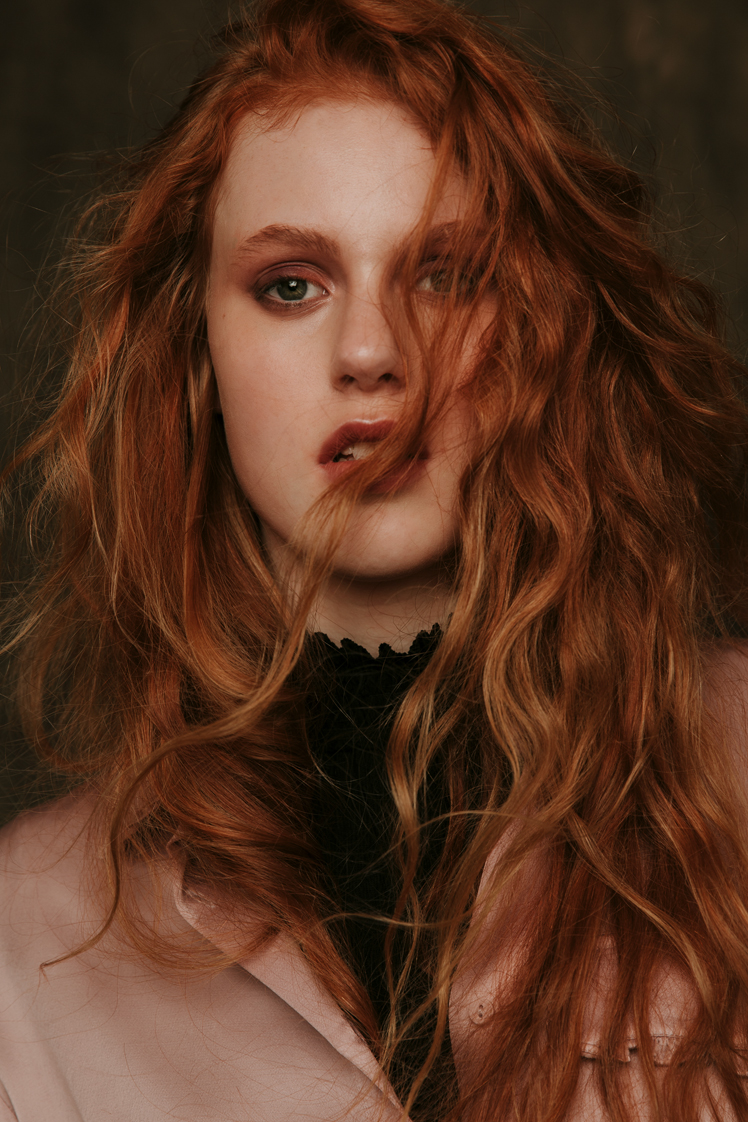 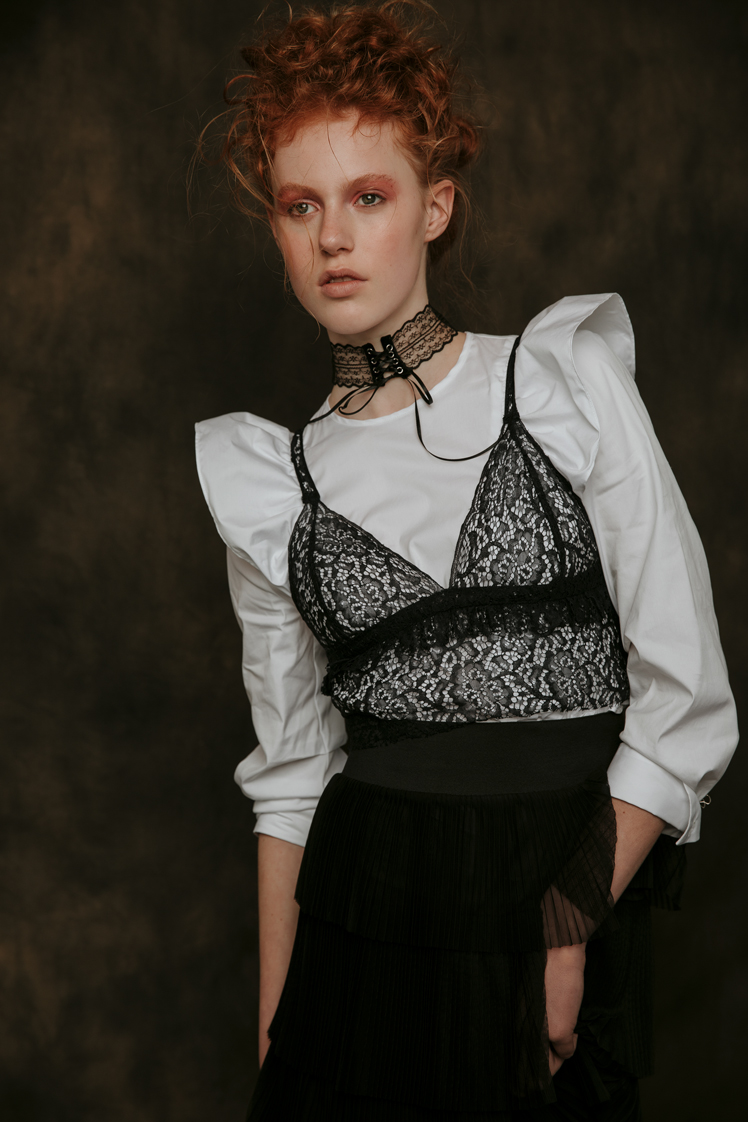 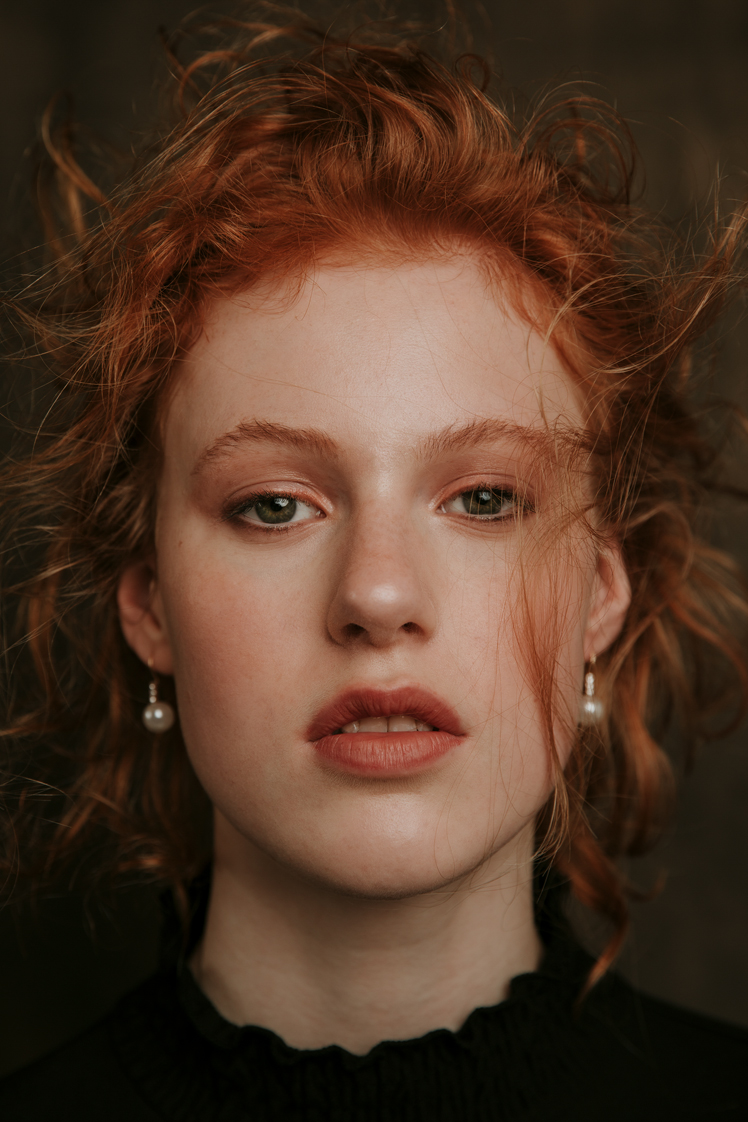 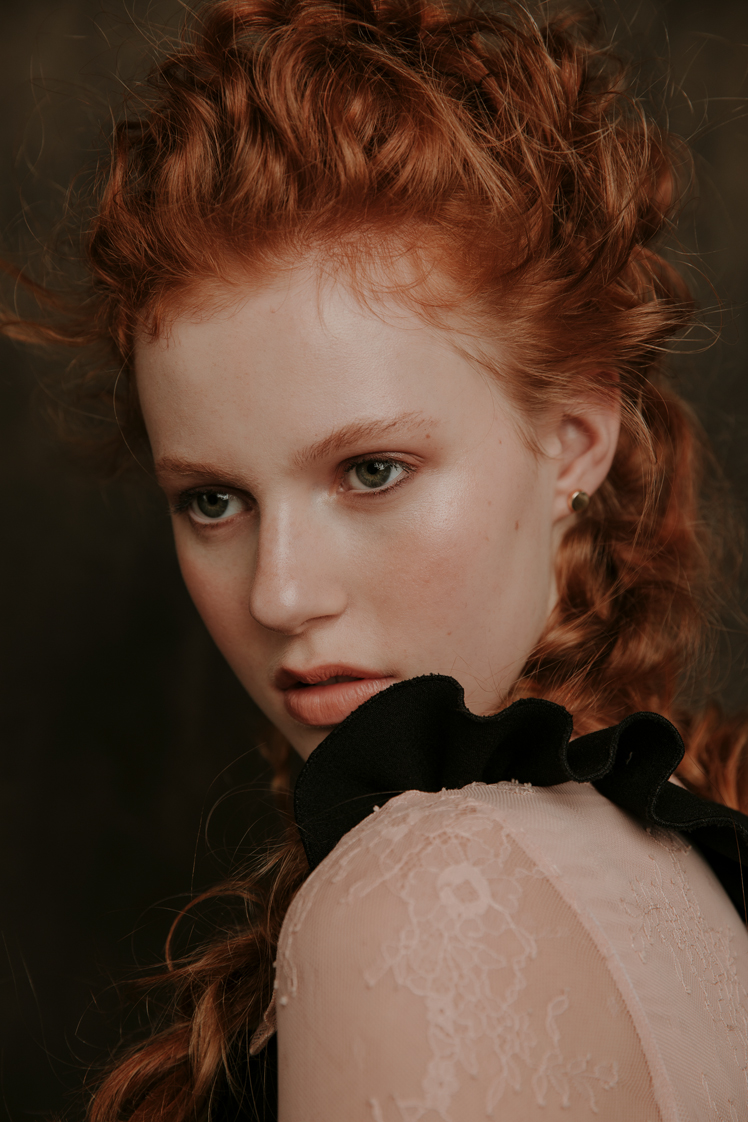 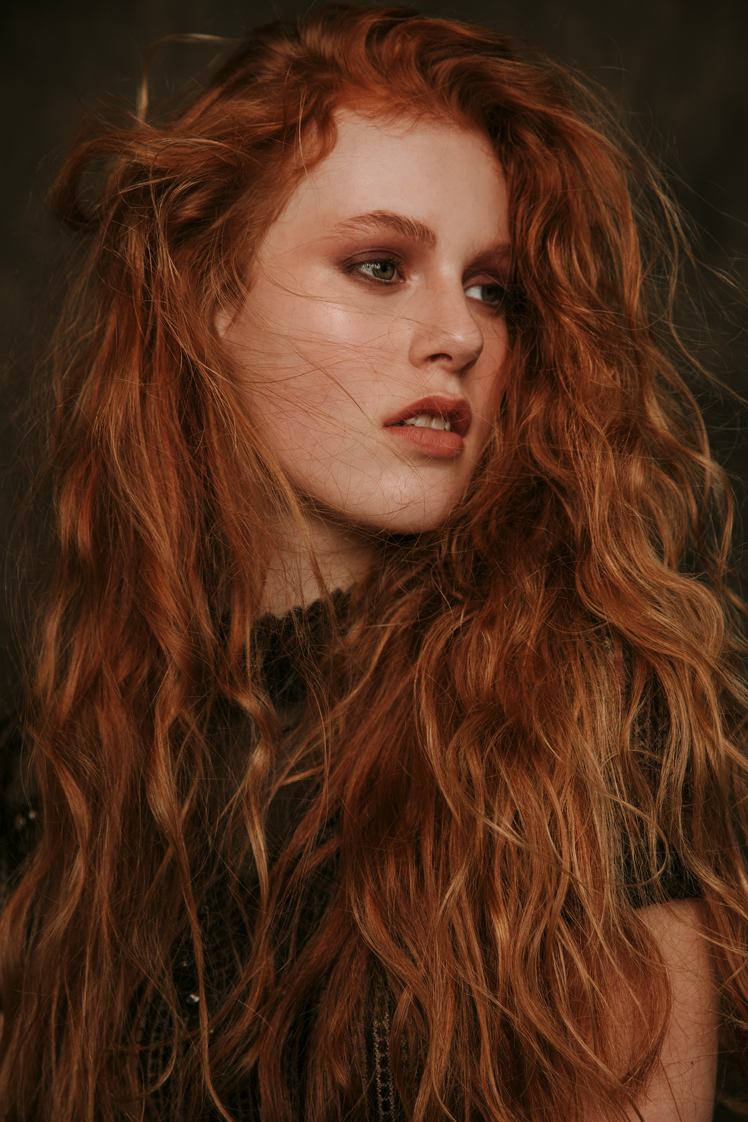 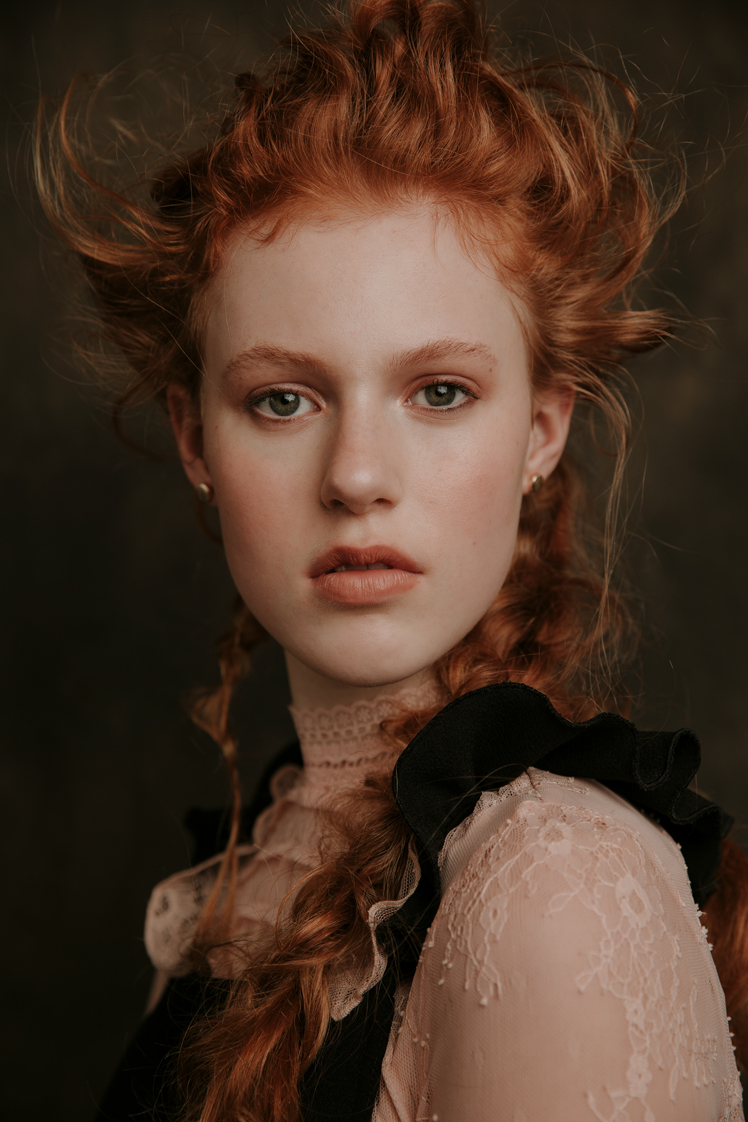 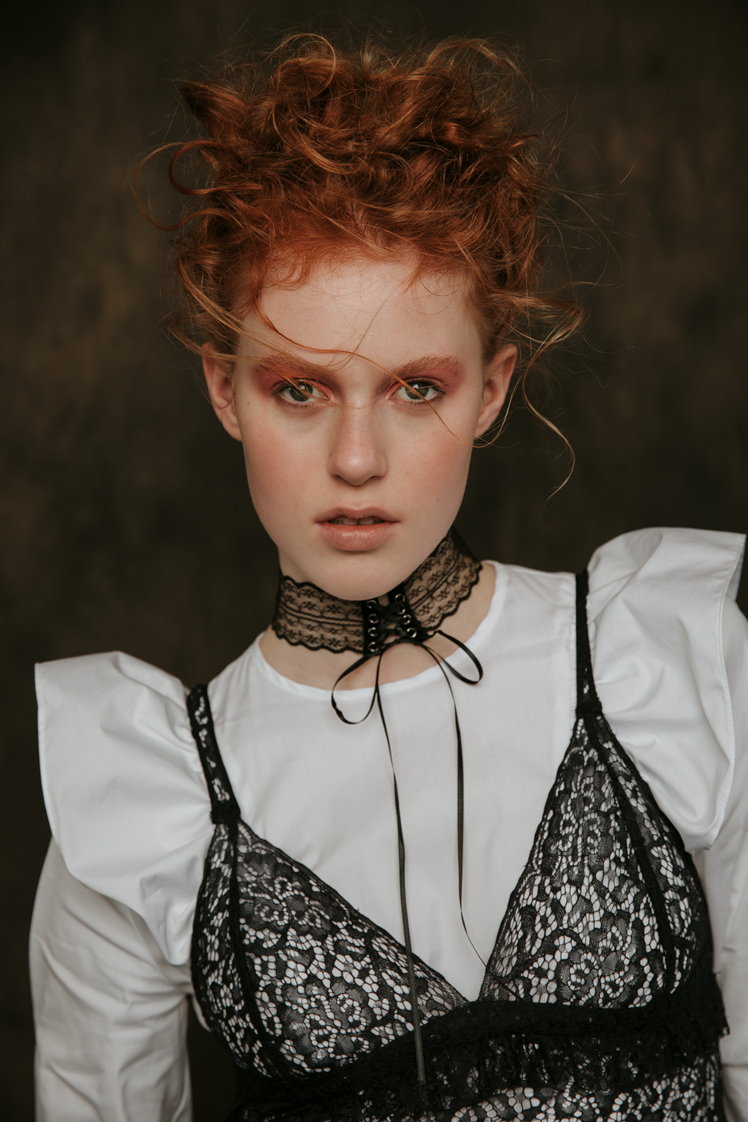 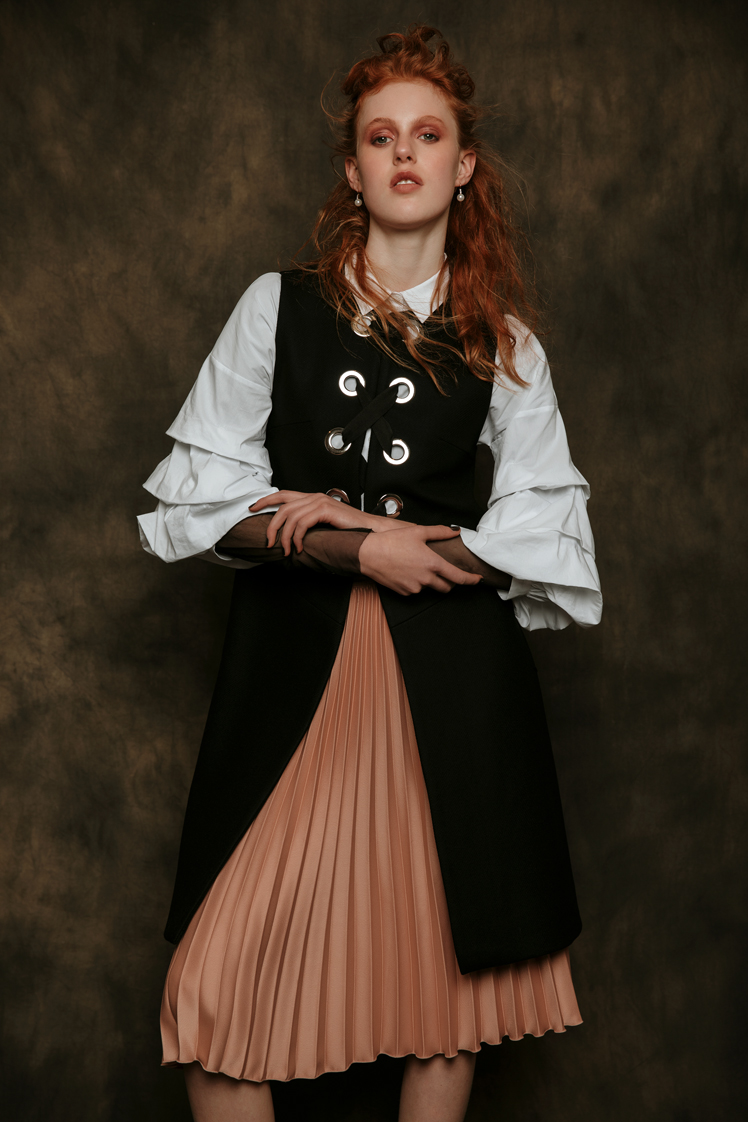 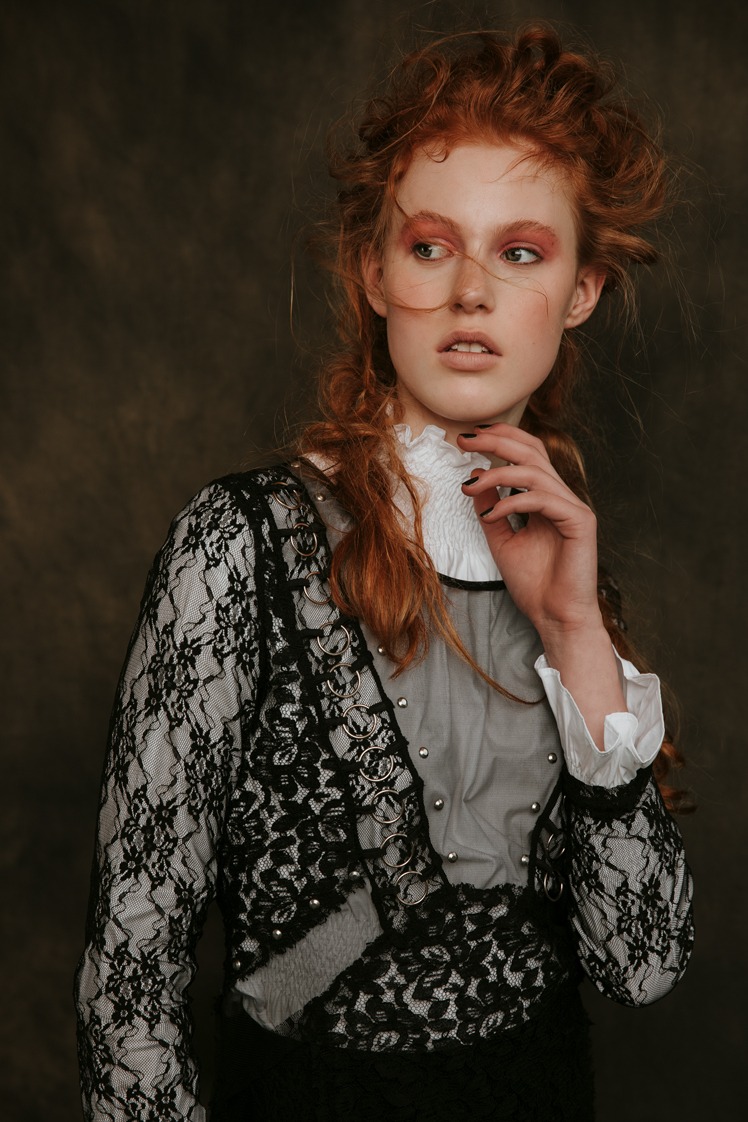 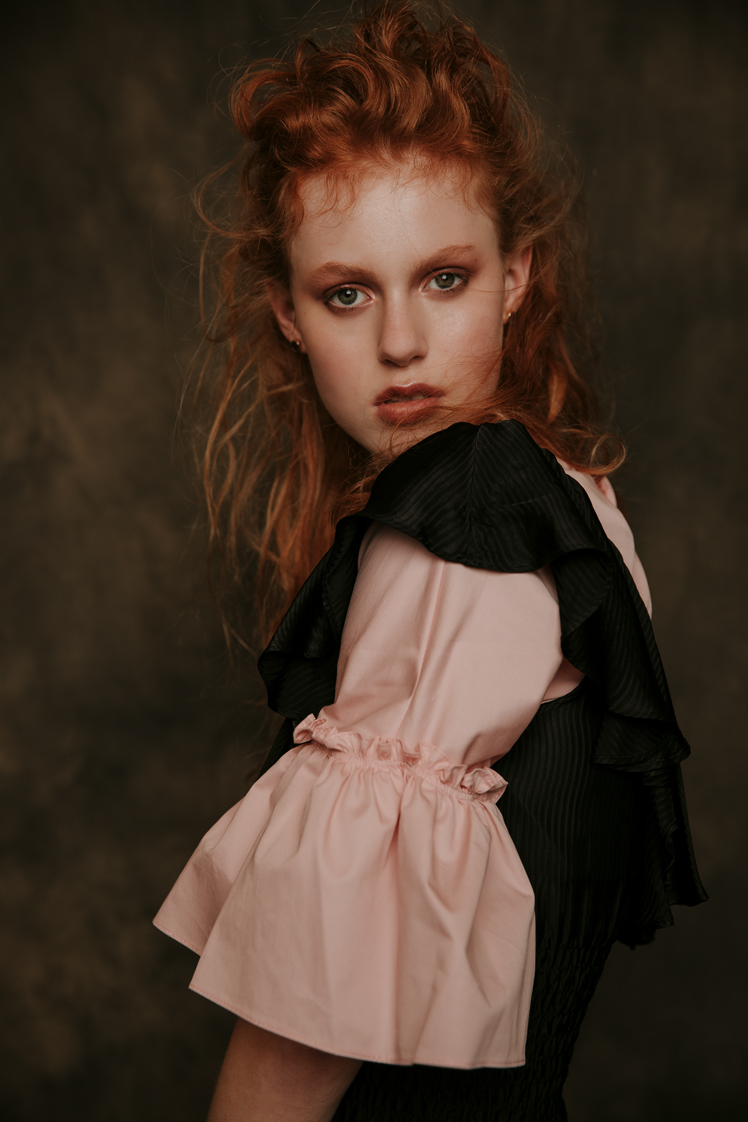 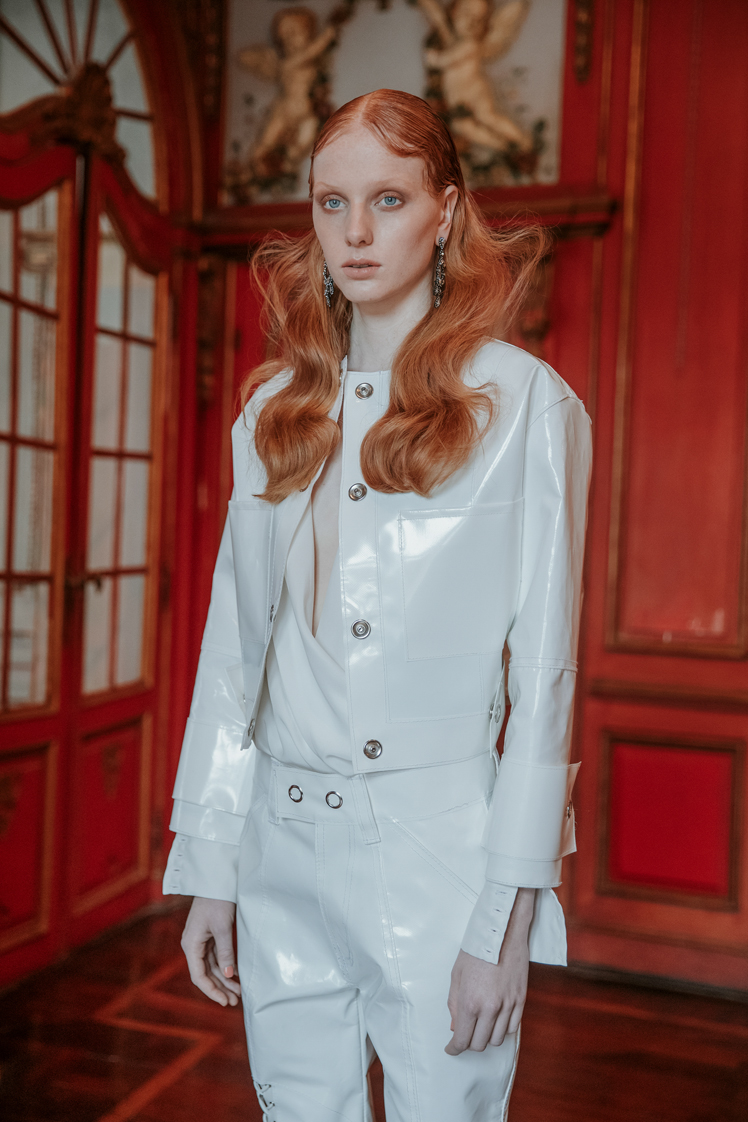 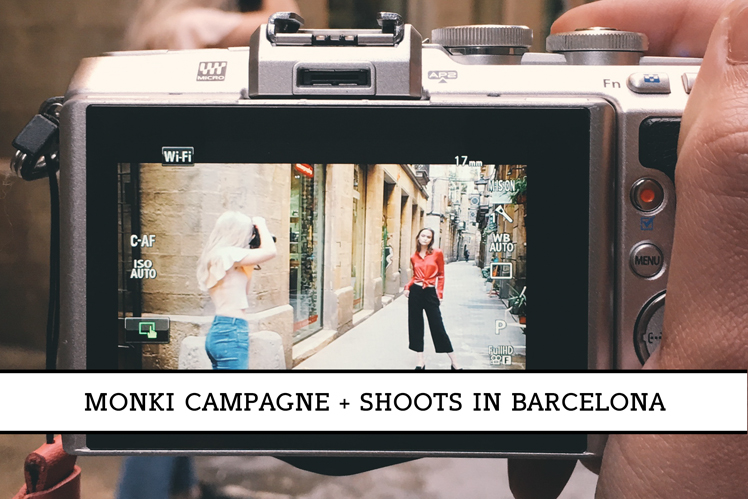 You May Also Enjoy
Editorials 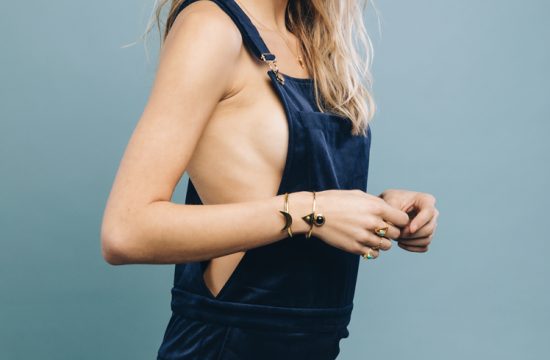 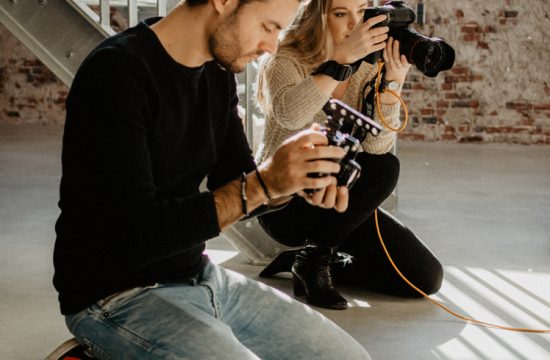 Behind The Scenes – Our First Shoot Together Editorials 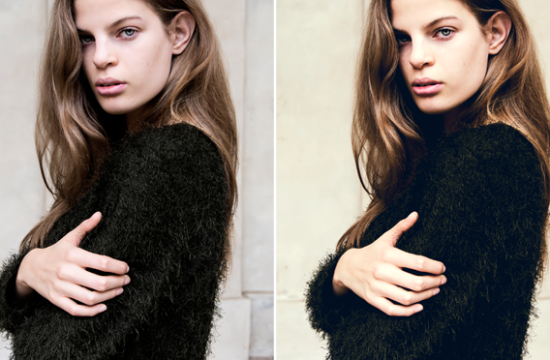