Behind The Scenes – Victoria 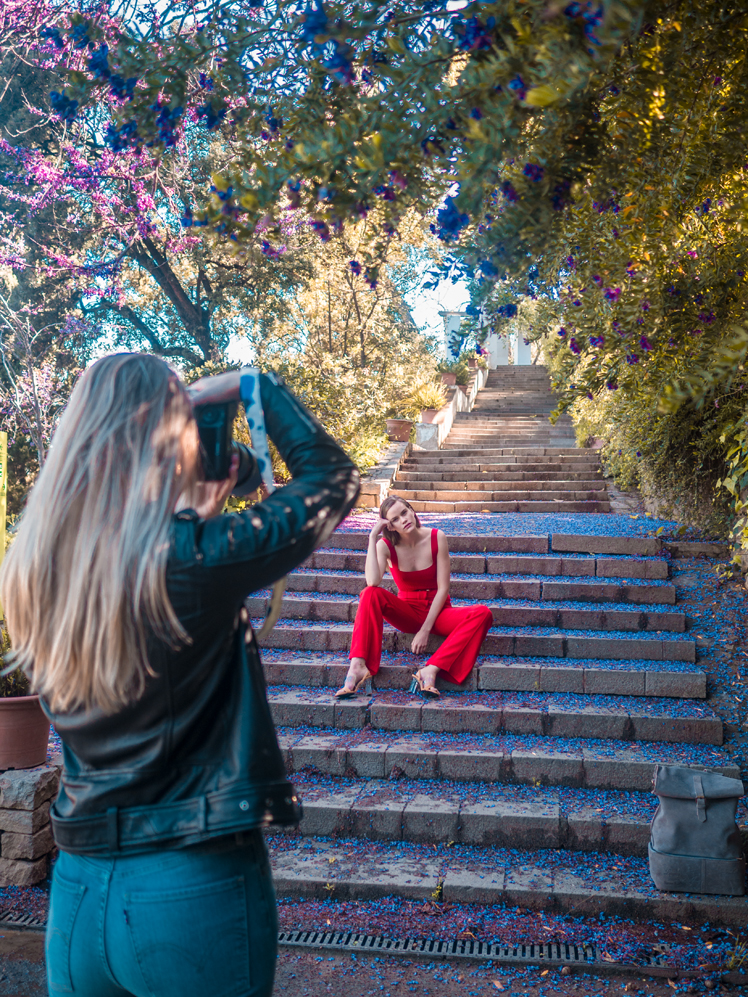 The second shoot we did in Barcelona was in a beautiful park on a sunny day. We captured Victoria from Norway and she is singed at Francina Models. She was super nice to work with because she was super enthousiast about our concept and the location! I will edit all our shoots within the next two weeks and this was one of my favorites!

The behind the scenes photos below were captured with the Olympus PEN E-PL 9 + 17mm f/1.8 lens. 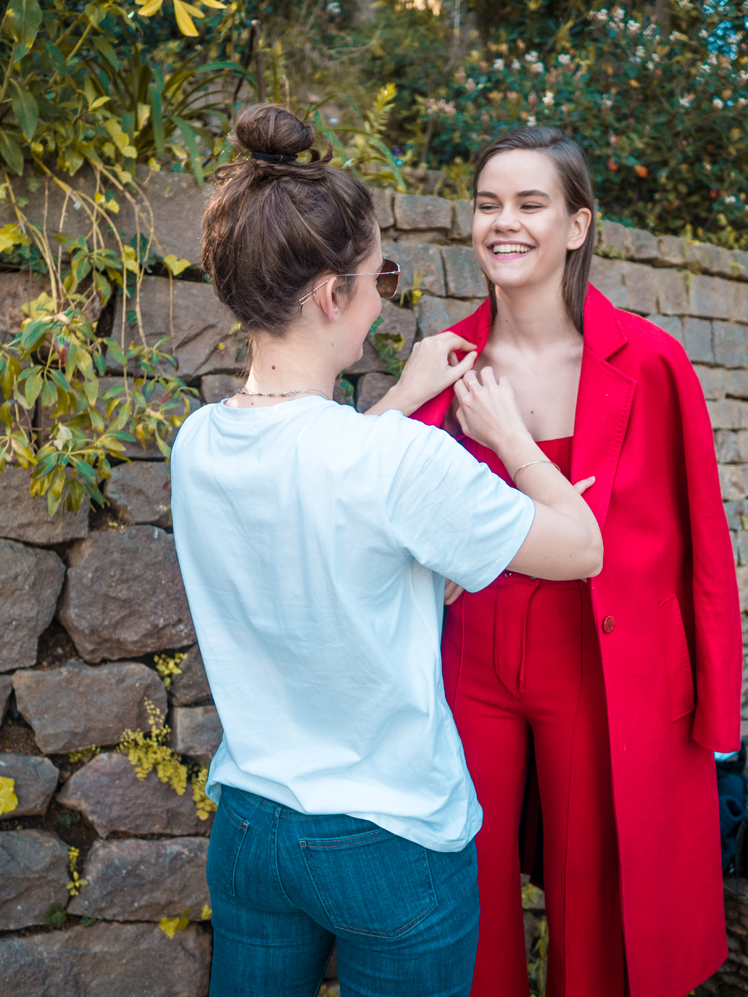 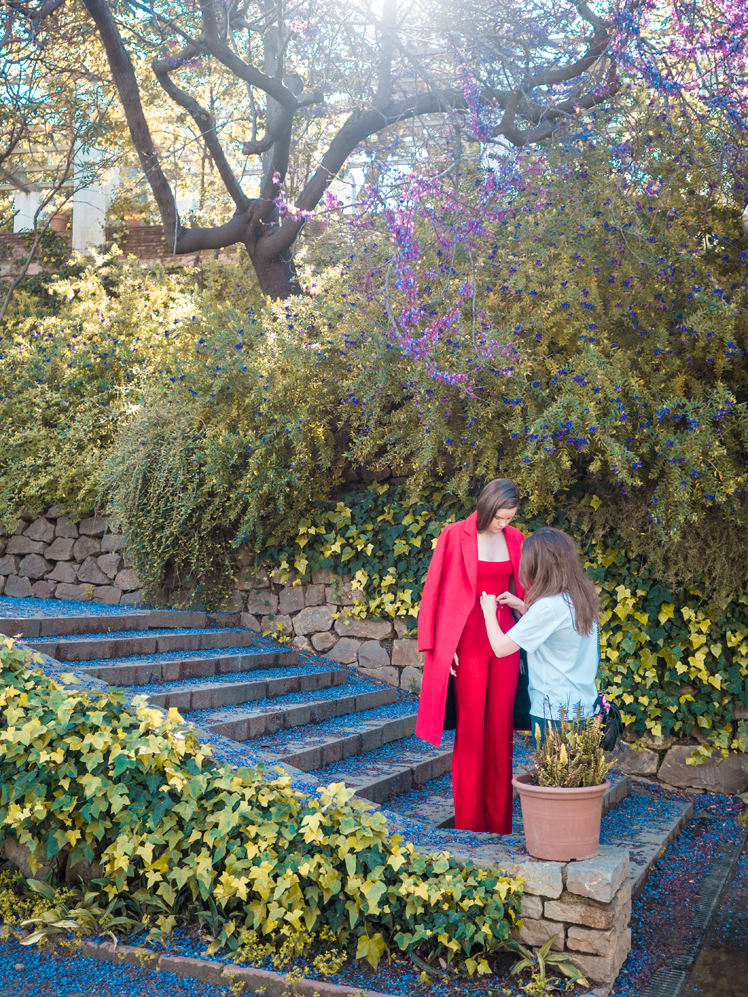 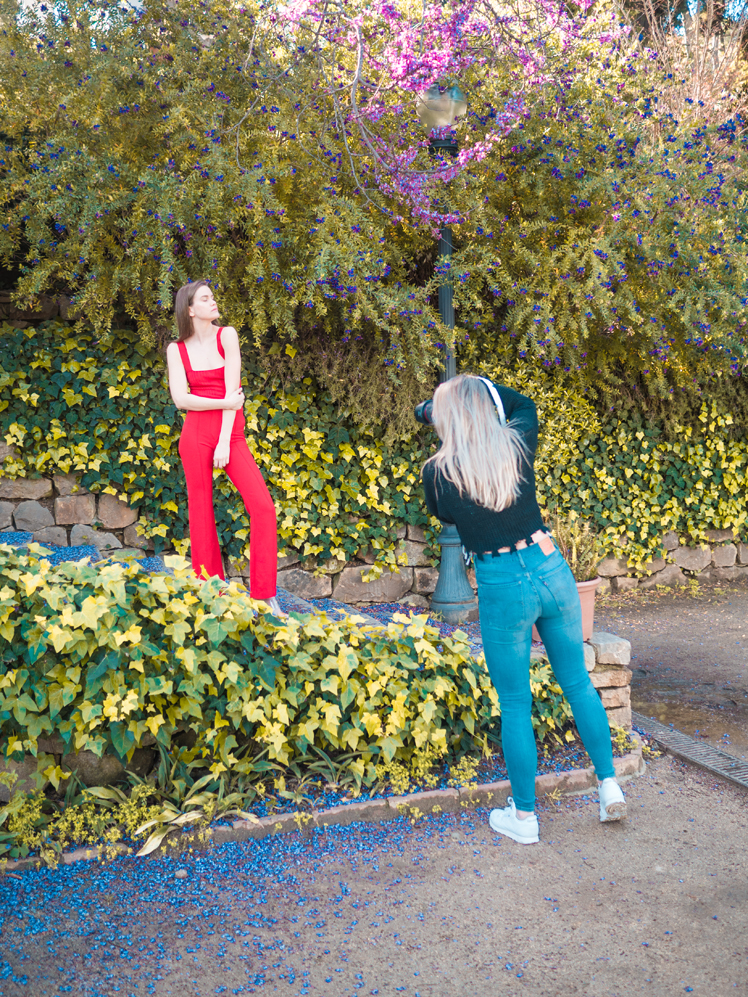 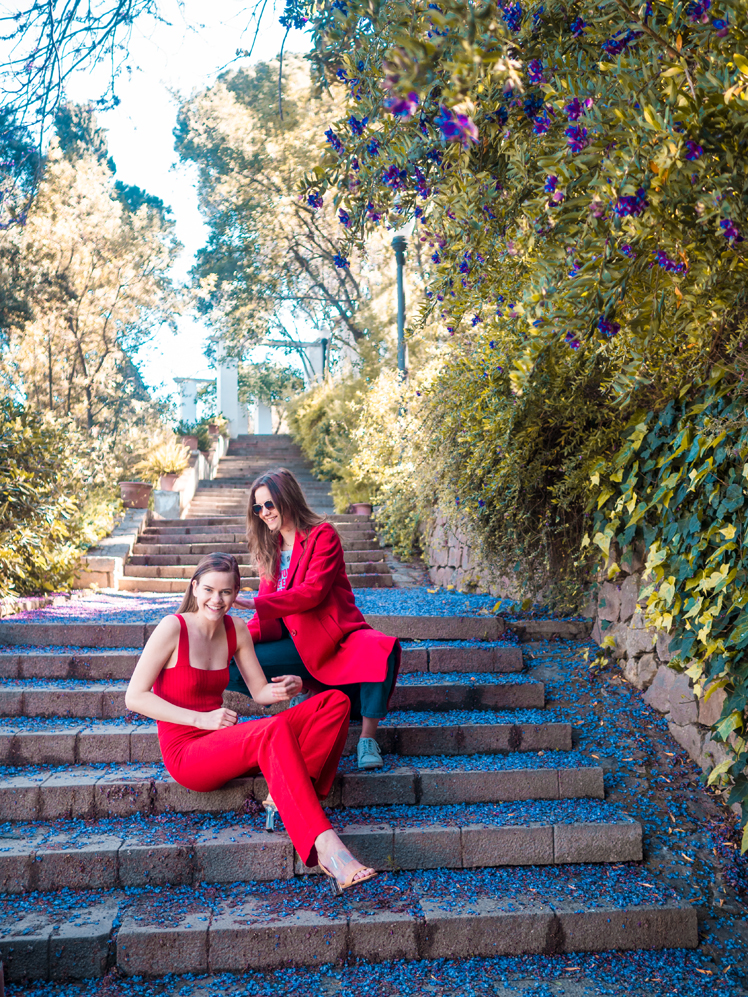 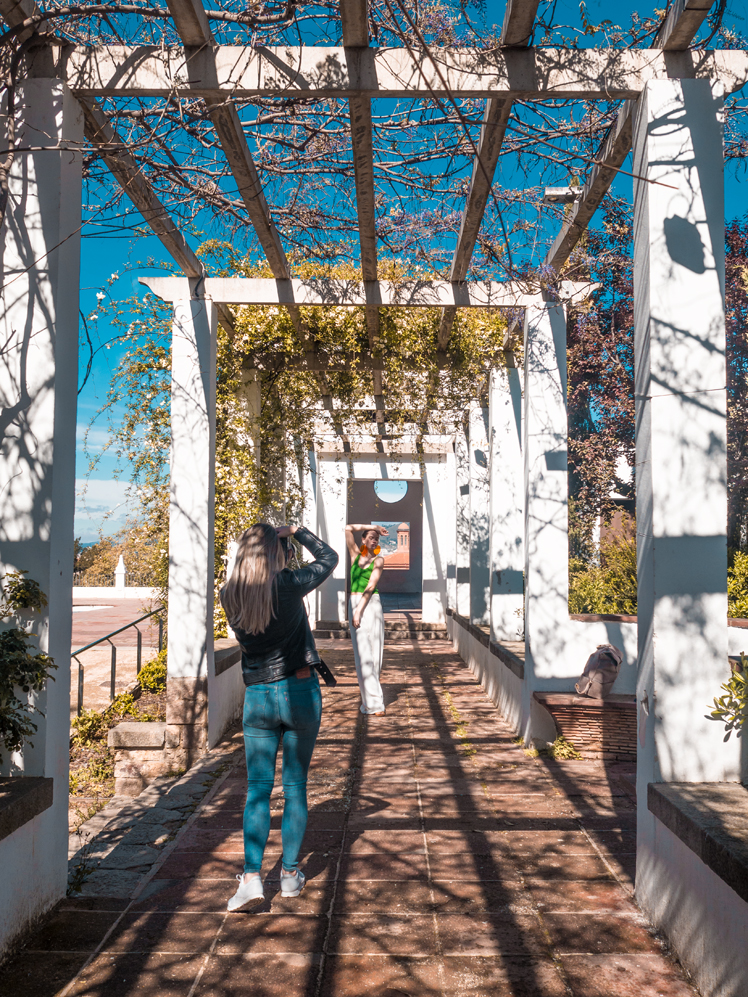 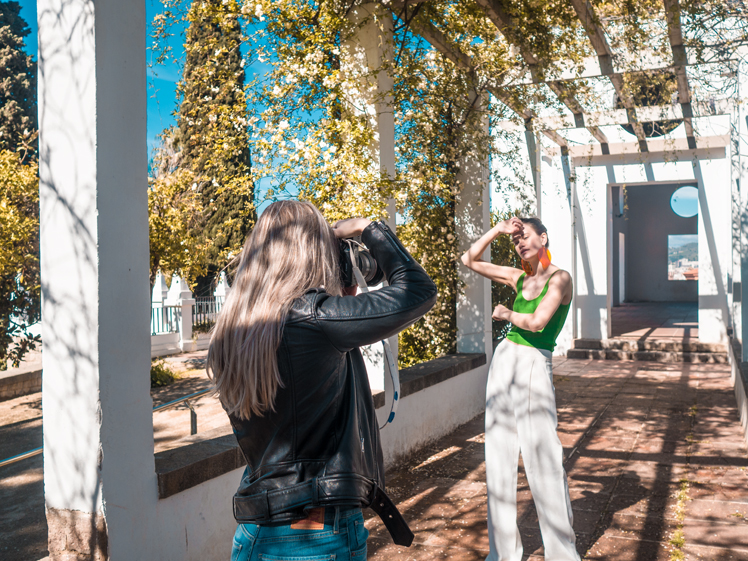 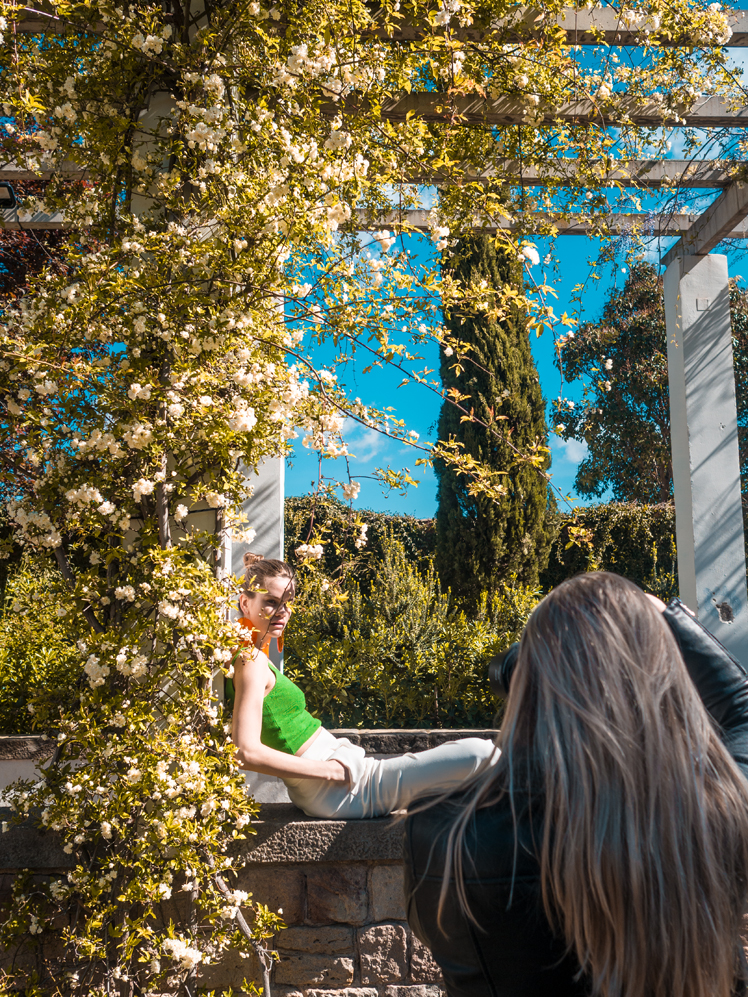 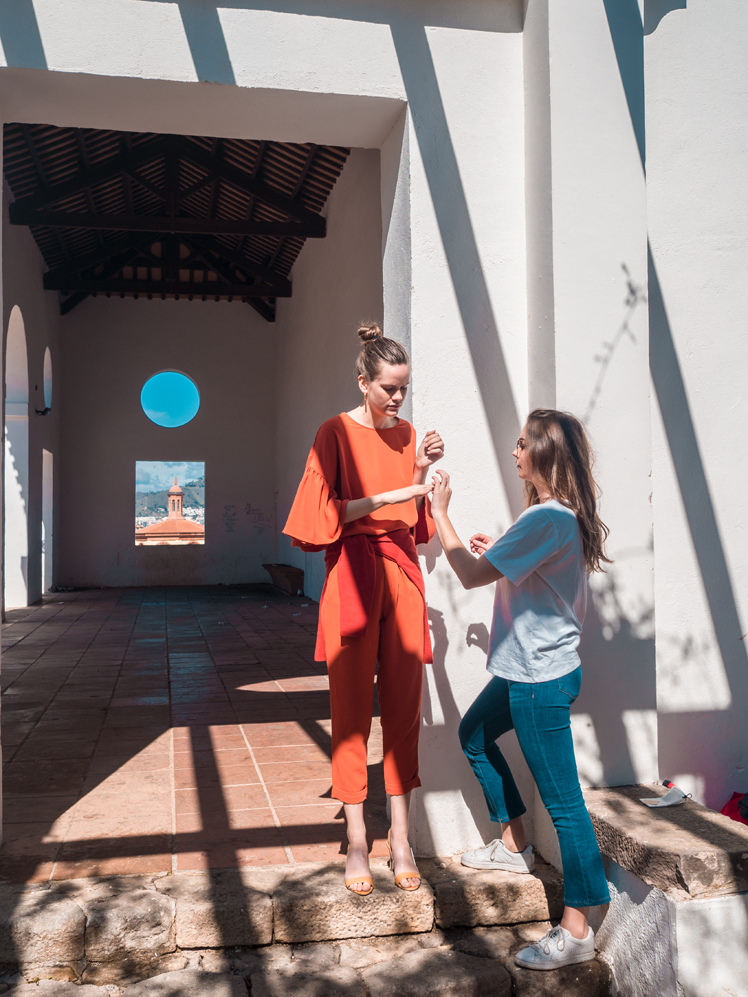 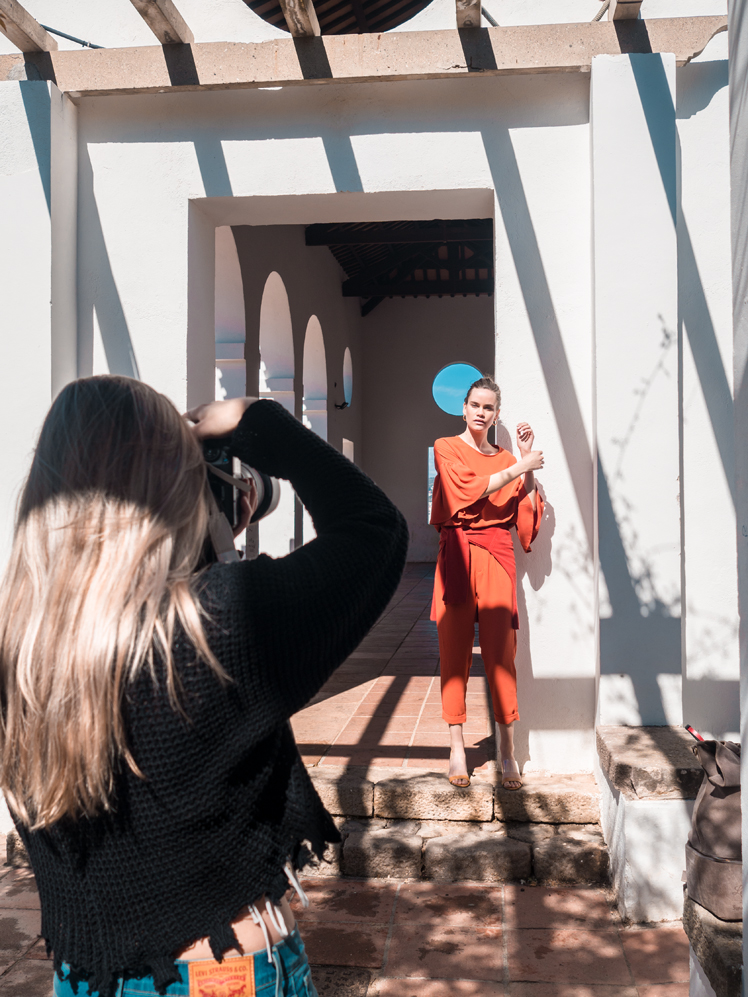 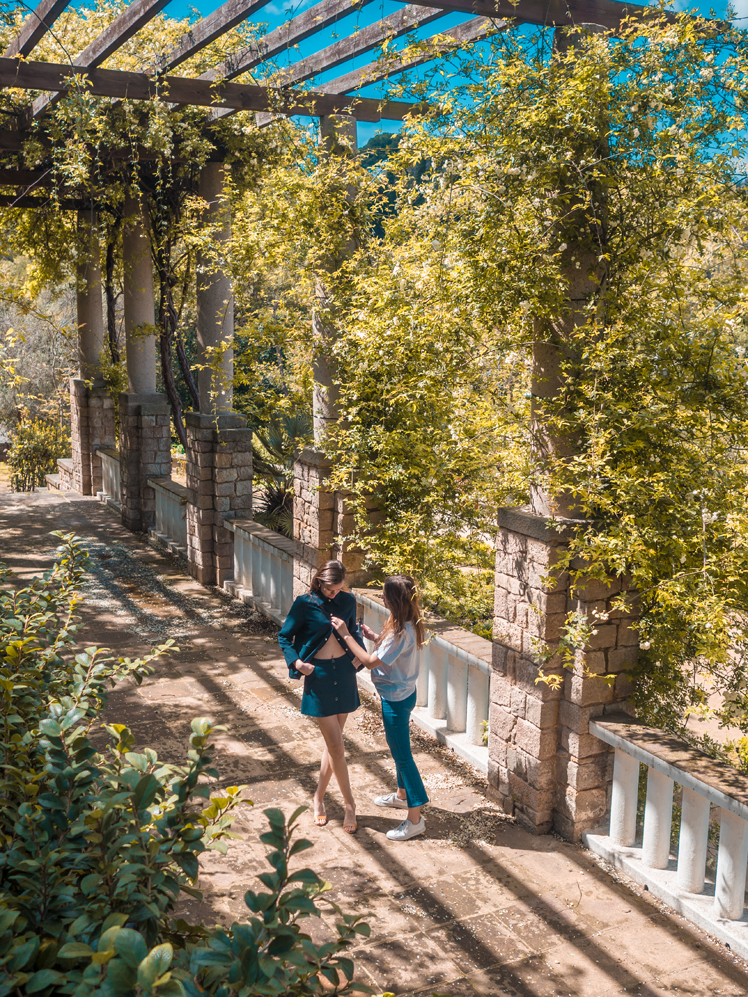 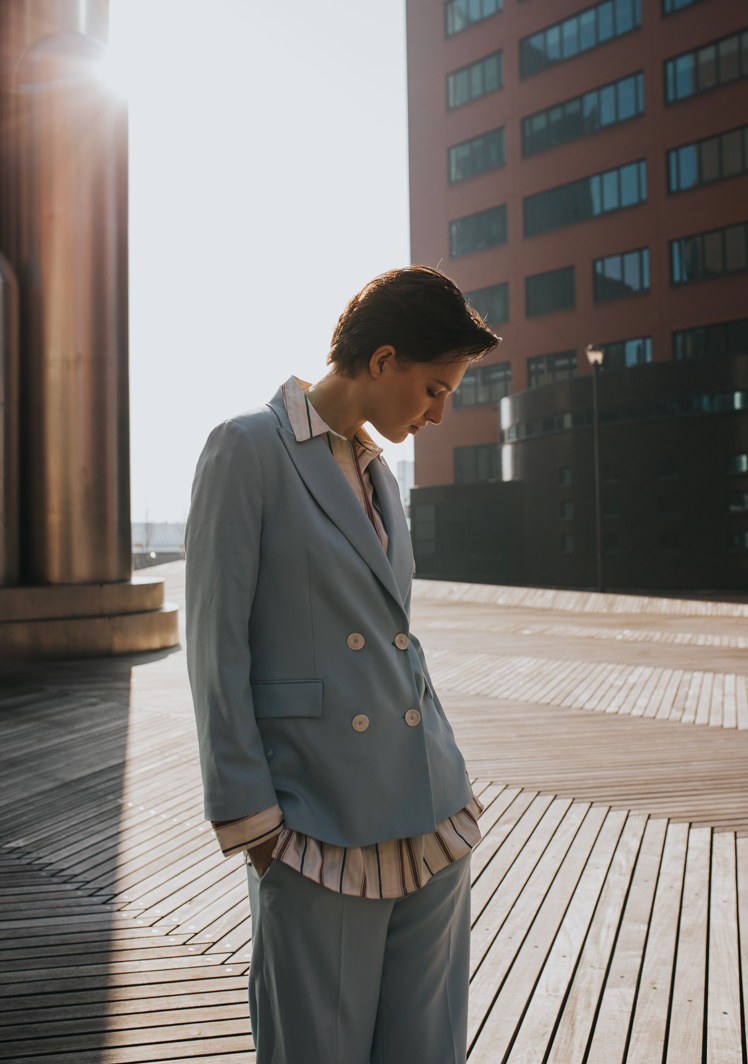 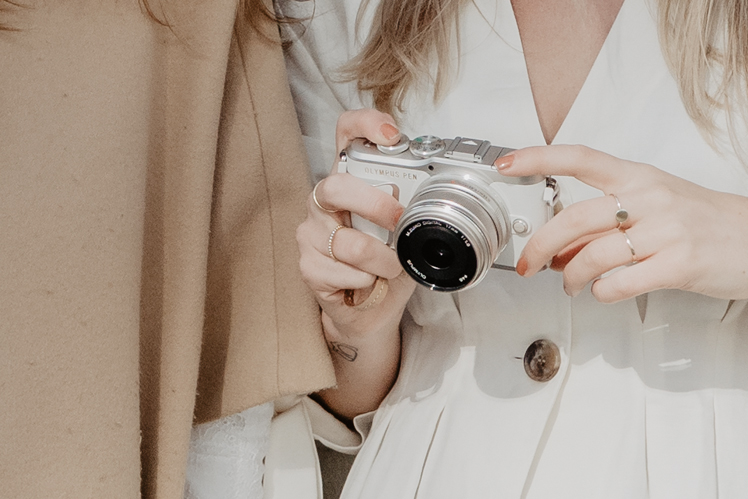 You May Also Enjoy
California 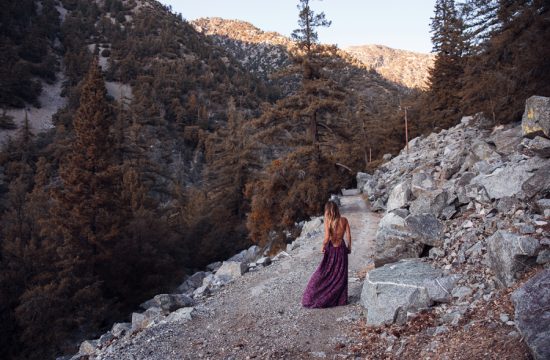 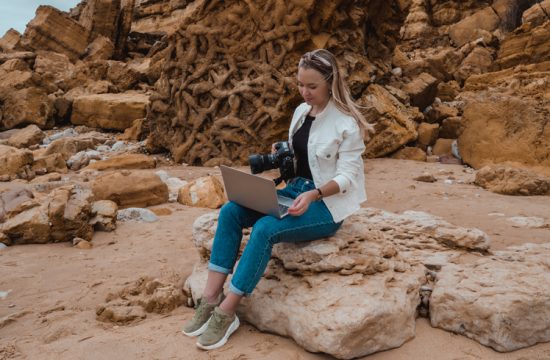 How to Transfer Photos from Your Camera to Your Computer Photography 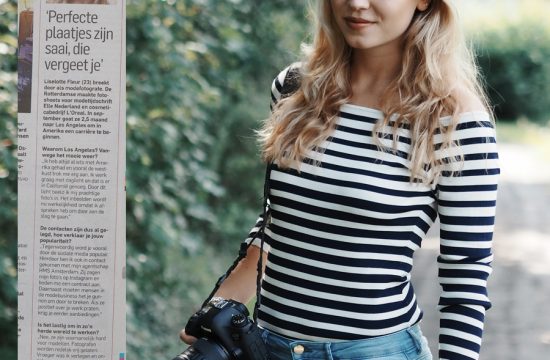 I’m In The Newspaper Today! Photography 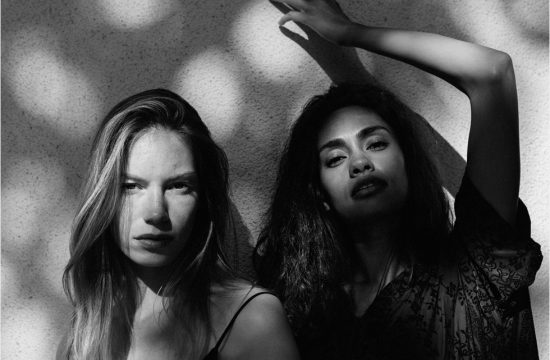