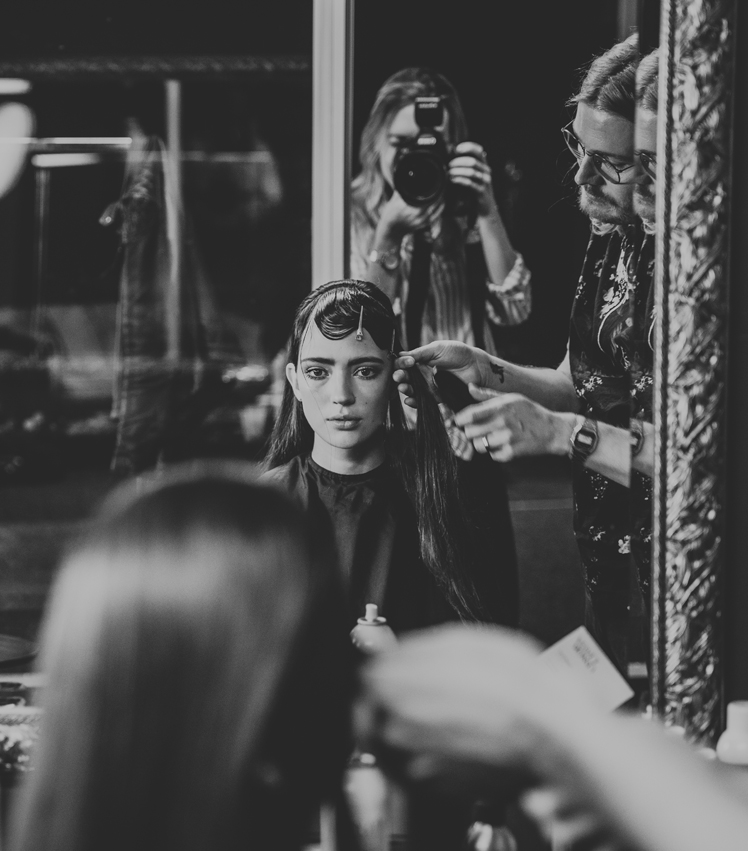 Yesterday I captured the SS18 collection of fashion designer Danya Weevers for the third time. Danya designed a wearable collection called ‘Green Empowerment’ that will be showed during the London Fashion Week this September. It’s all about durable clothing that does not contribute to the fast fashion industry.

I really enjoy to work on these projects with the same team for three years in a row because you all know what to expect from each other on set. Eduard Meijerink from Velvet Monkey is a very talented hair stylist and I love to watch him doing his magic. He works very concentrated and he won’t stop before everything is perfect. Makeup artist Michela de Simone was new in this team, but she did a great job on the natural makeup. It was a pleasure to work with the beautiful model Amy @ VDM Models. All 16 outfits where also filmed by Maurits and Peter from Wunderhund.

We were shooting in Studio34x and I used two Profoto D1 monolights with two 5″ Octa softboxes, one with a grid and one without the grid. I shot everything with the Canon 5D Mark IV + the Canon 24-70mm f/2.8 II lens.

More is coming soon, for now I would like to show you the behind the scenes photos! 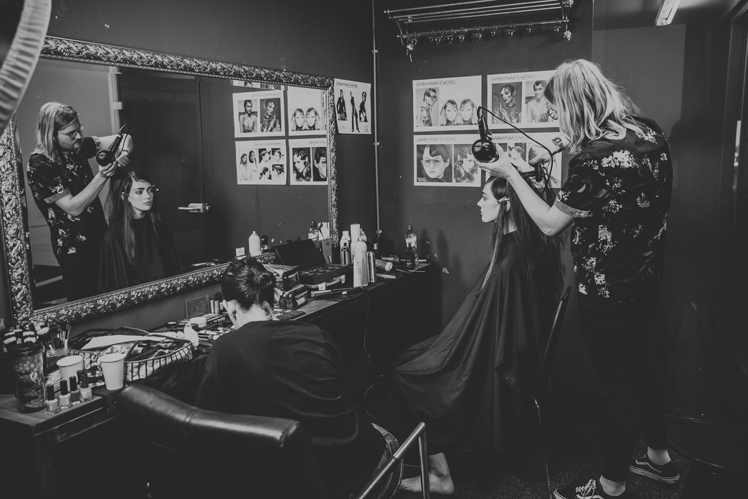 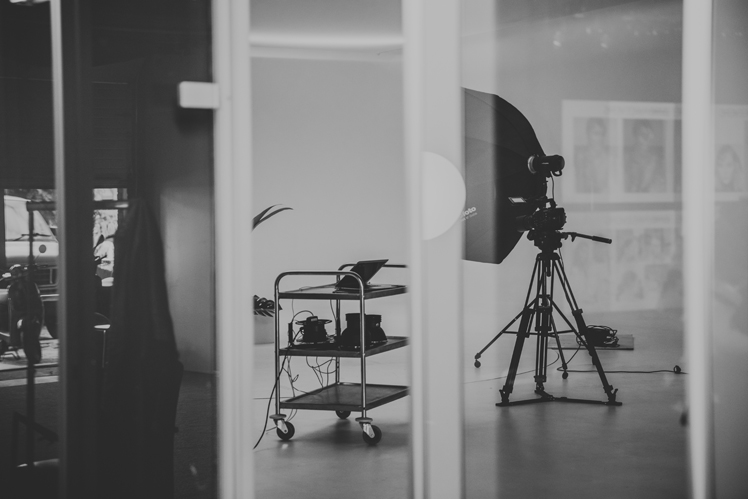 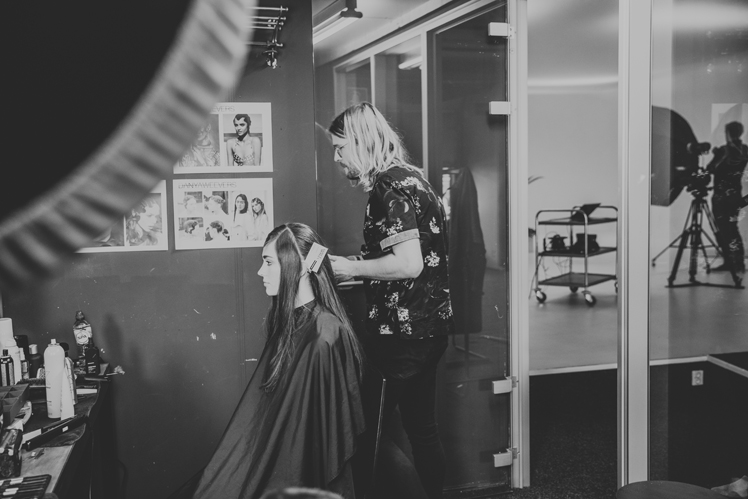 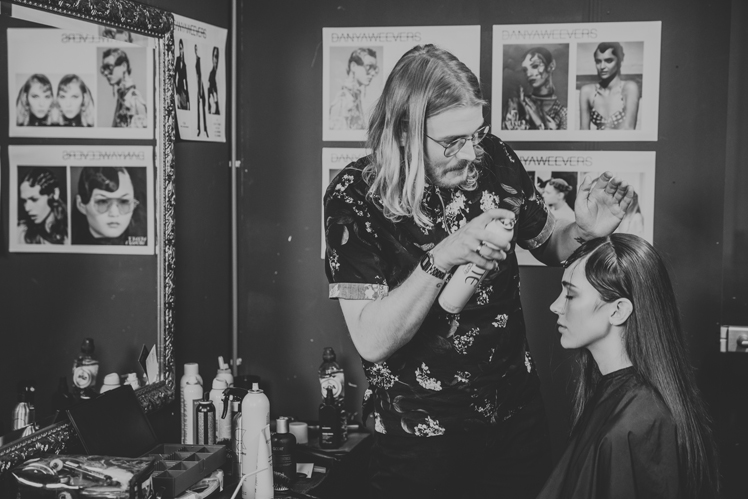 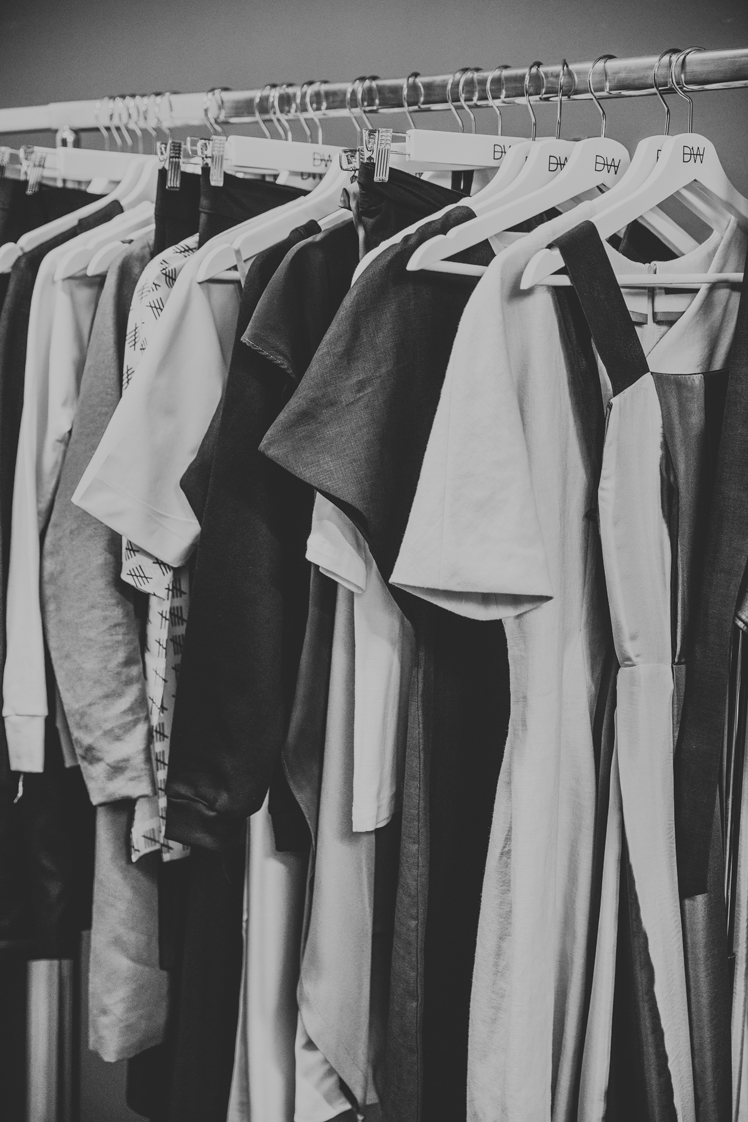 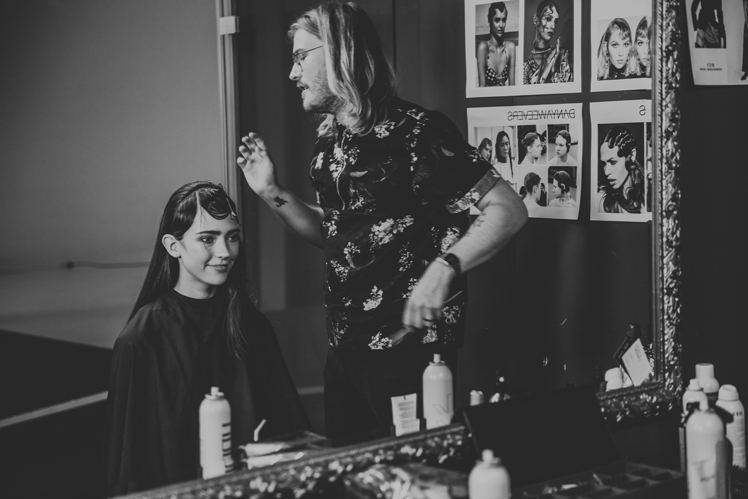 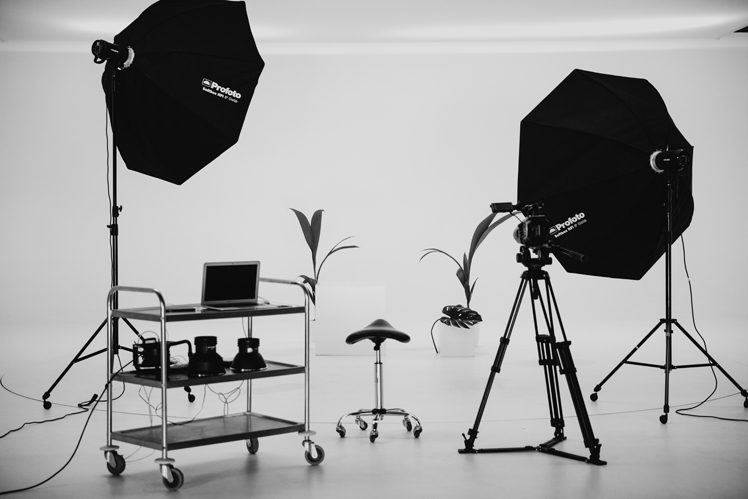 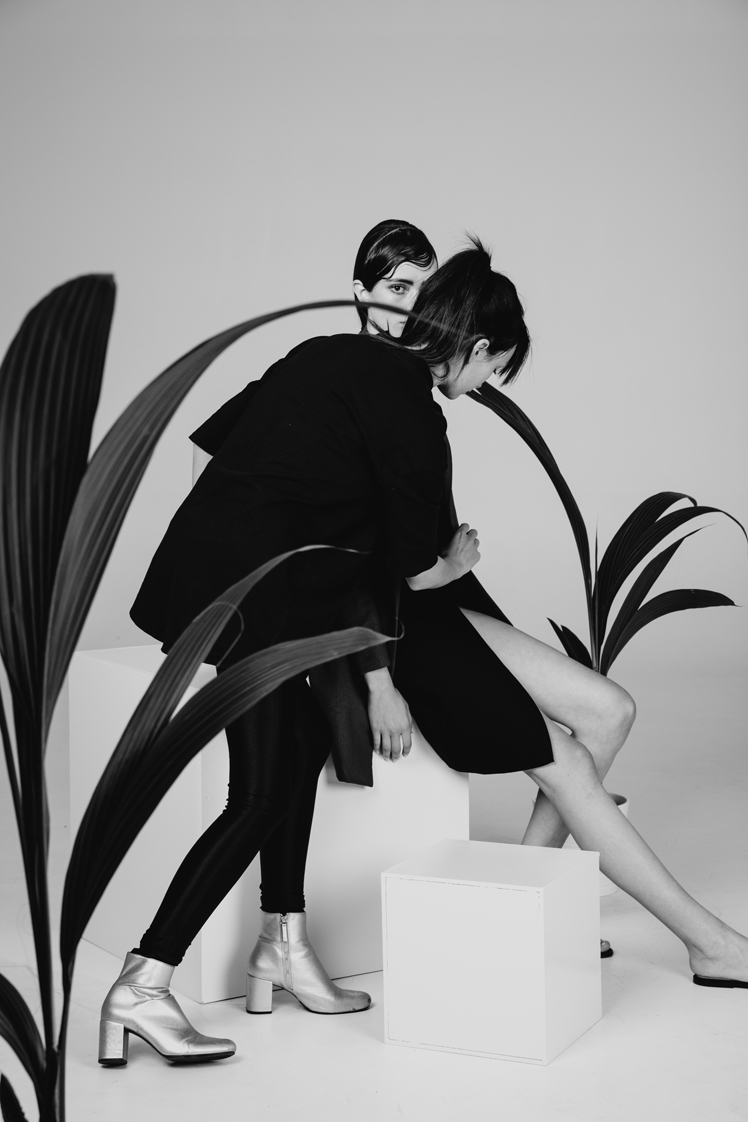 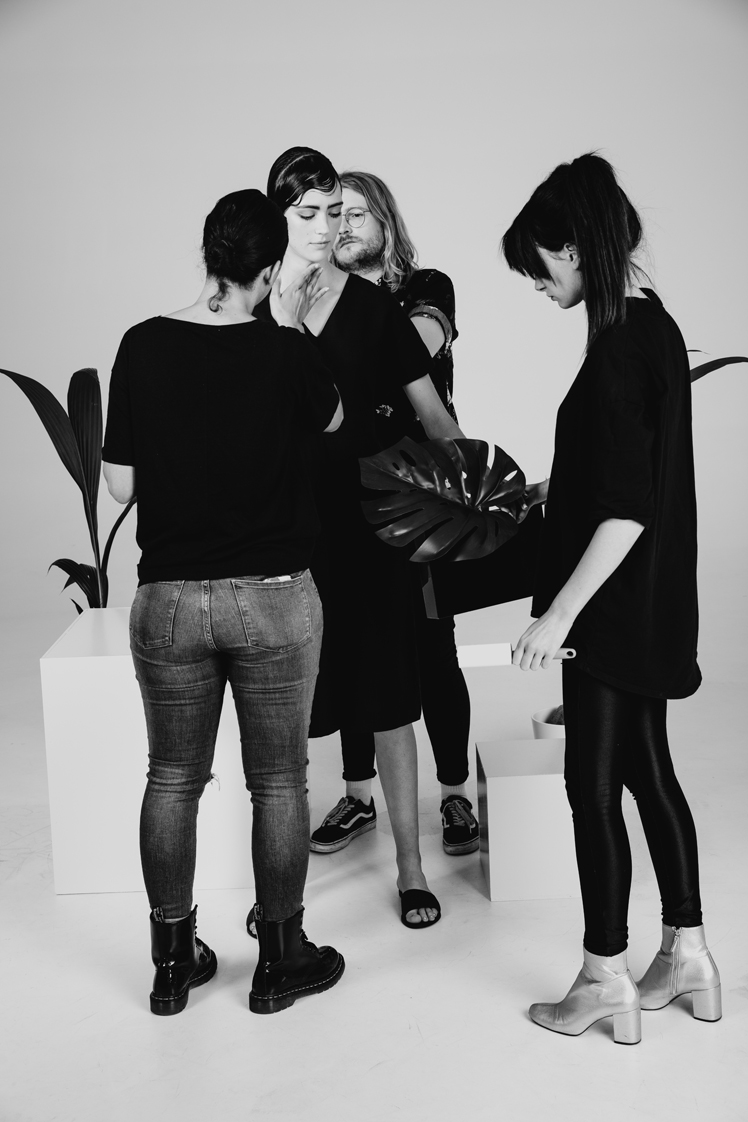 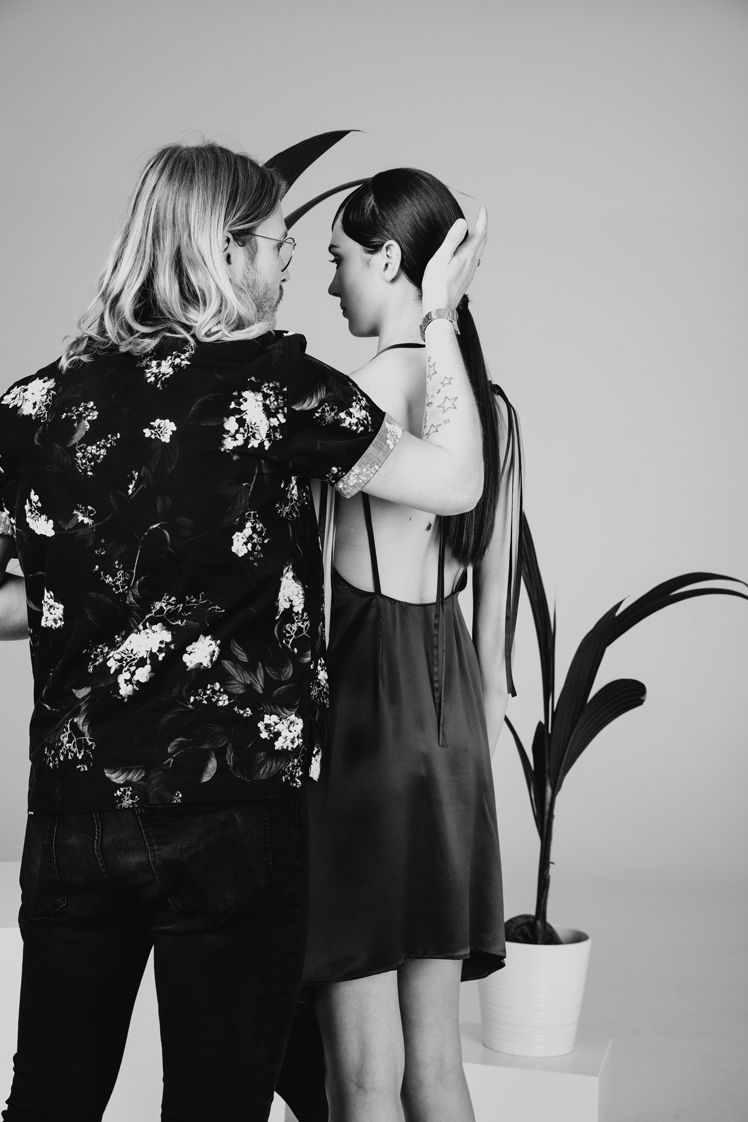 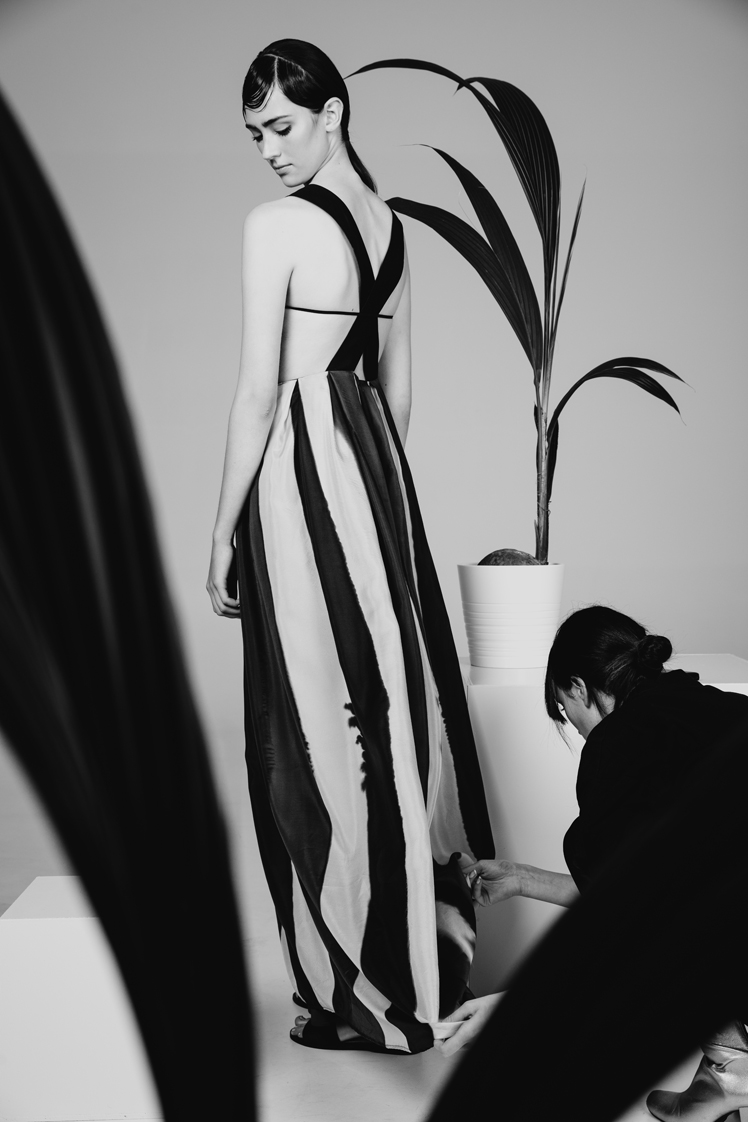 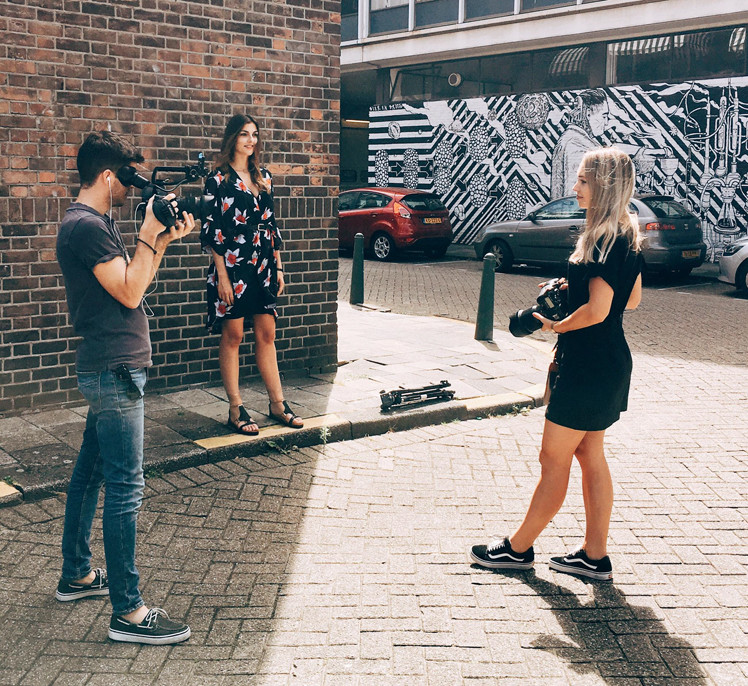 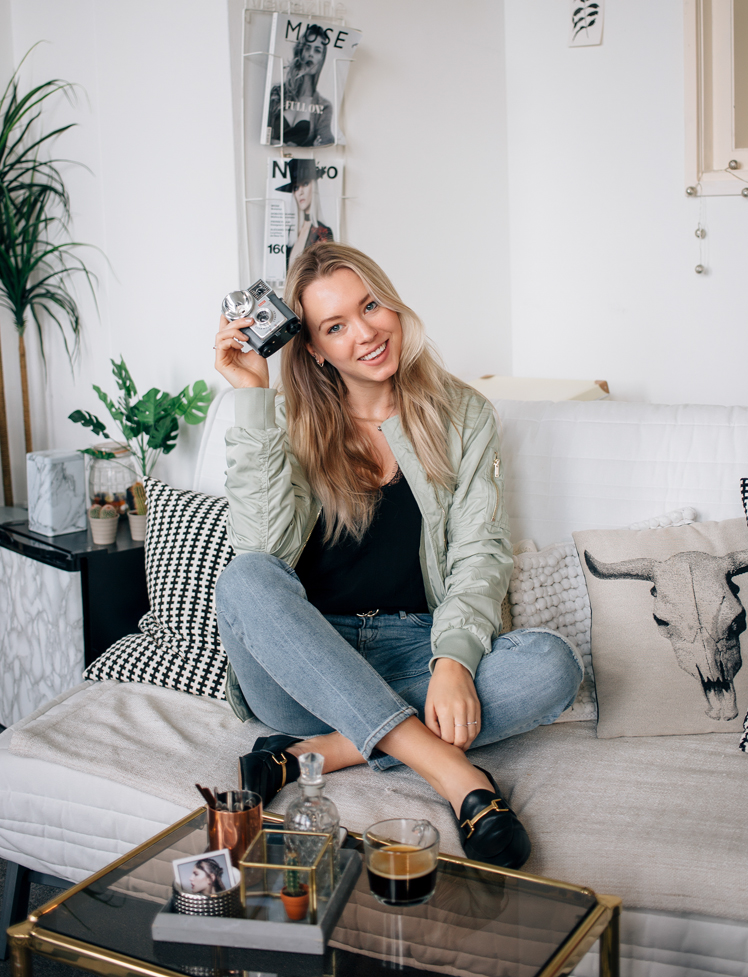 Hi Liselotte,
I completely adore your photography. They are so unique :) I have been following you since past 6 months. You inspire me a lot. I am also a budding fashion photographer and your Tips and Editorials helps me a lot to learn new things and grow.
All the good luck for your upcoming adventures.

Hi Shiny, thank you so much for these kind words!

You May Also Enjoy
Equipment 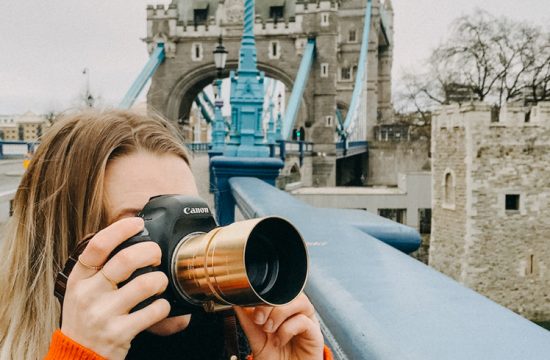 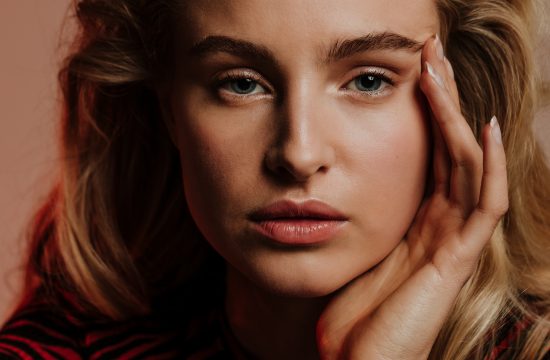 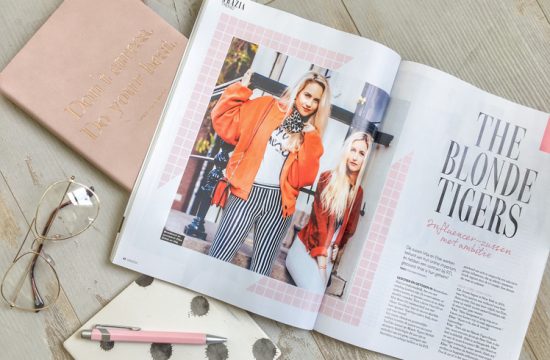 Publication @ Grazia NL Behind The Scenes 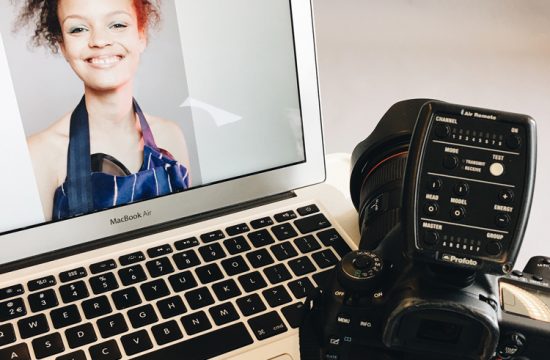 Behind The Scenes – Week 43