Let’s start with the editorial, we captured the beautiful Jet @ Linda Models in Studio 13. The hair and make-up was done by Romina Mazzitelli and the styling and concept by Isabelle Kwantes. There are some pictures that I really look forward to show you! 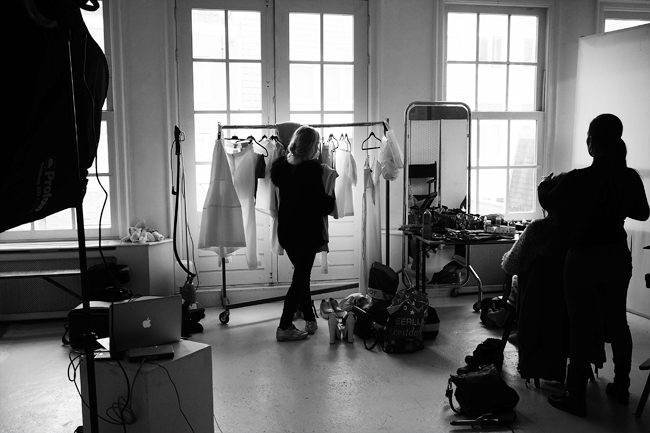 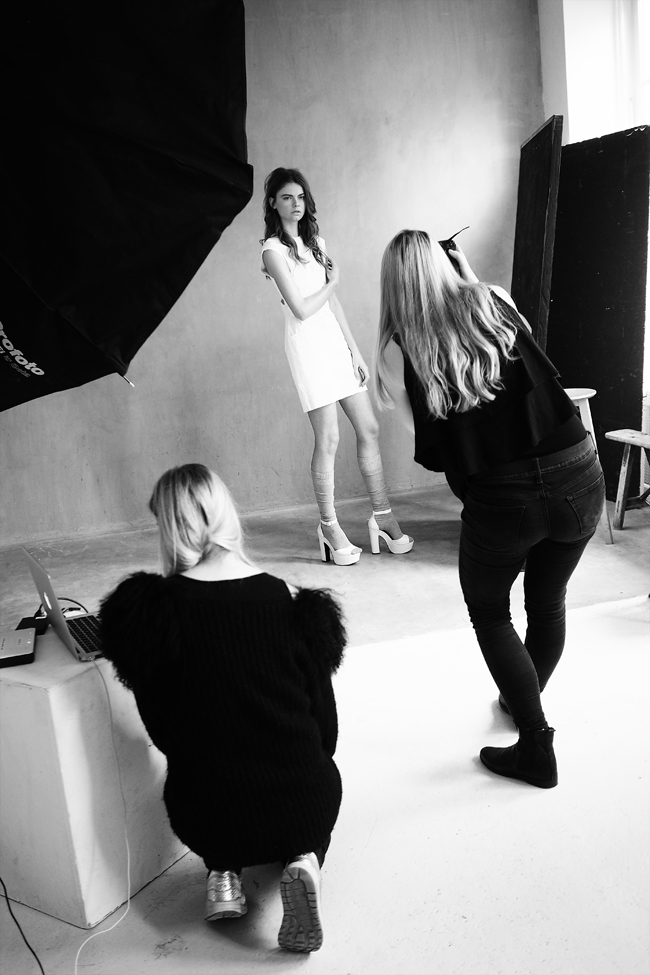 A while ago I had the idea to create some little stories with Yara in the studio for chapterfriday.com, so we did! We went to the amazing Studio34x. I used the Profoto Gian Relector 240 for a soft and beautiful (almost retouched) light source! Thanks Michiel for having me 3 times in your studio in one week! :) 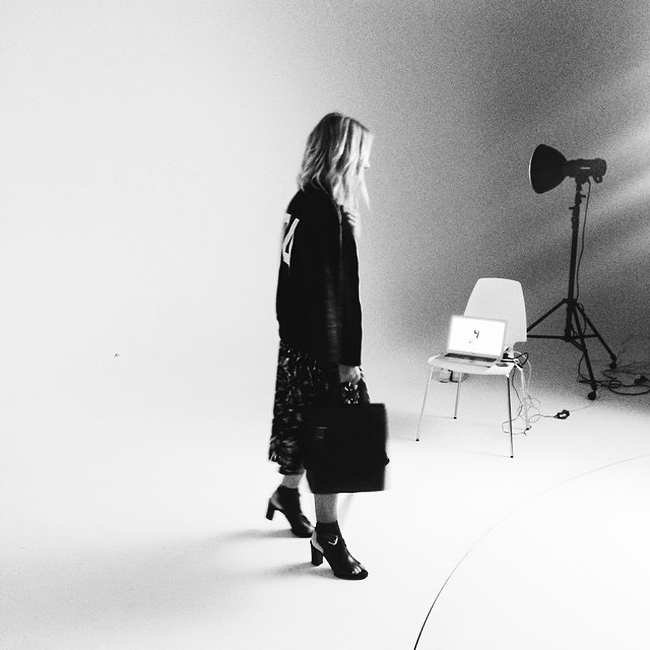 The other day we went to NL Studio’s and captured some cool holiday looks, I’ll share te results soon because I can’t tell to much. As you can see, I used a Profoto Umbrella White S what gives the picture a good contrast and this was great for the holiday concept. 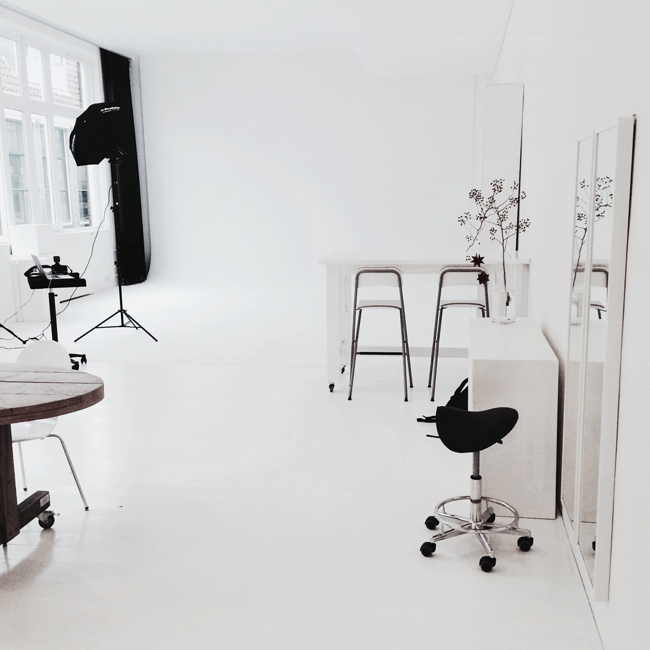 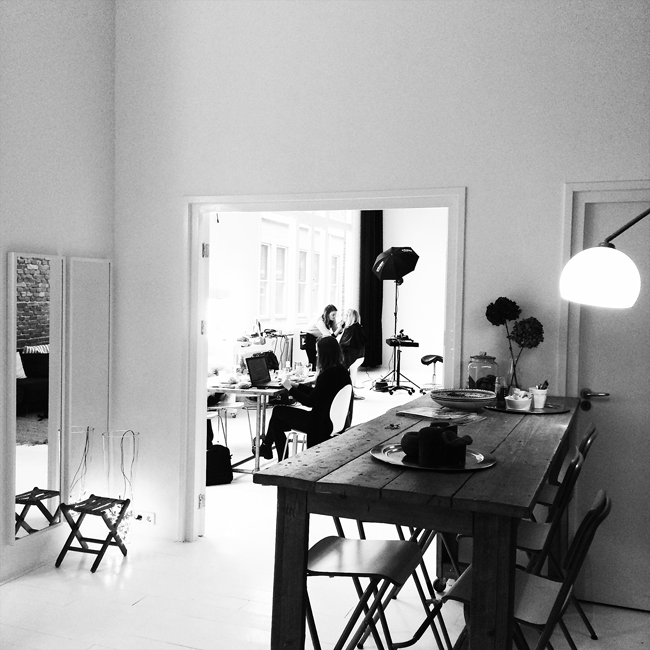 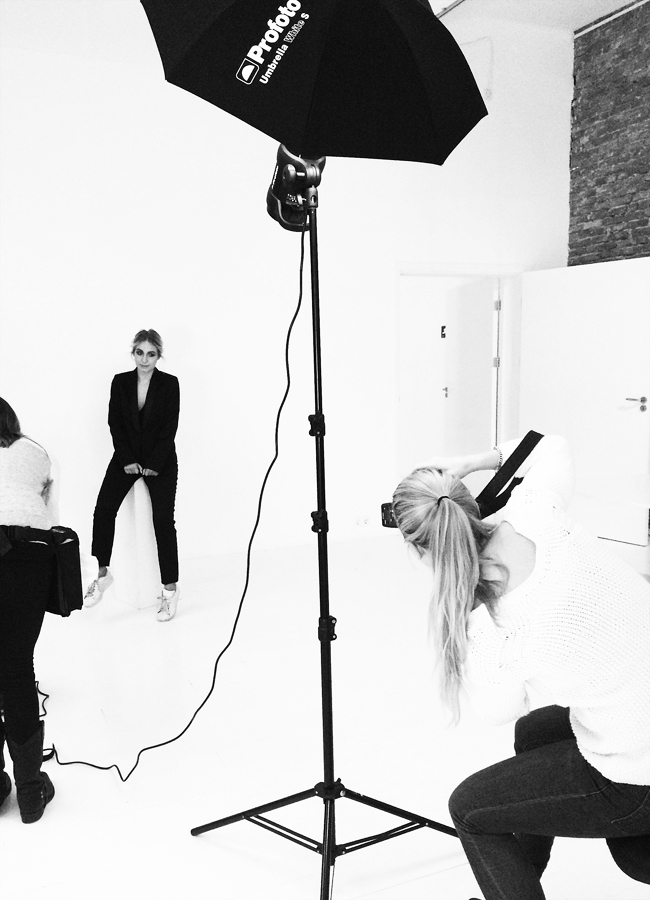 Right now, Photoshop is waiting for me to edit al these stories! 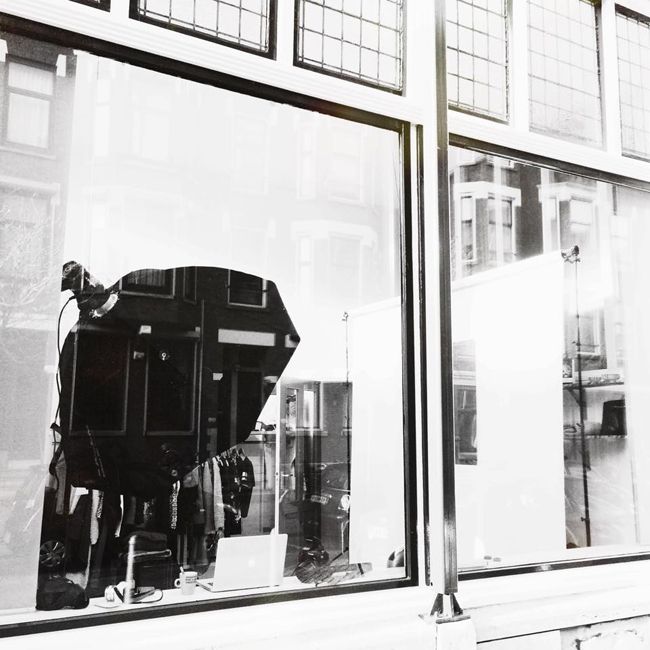 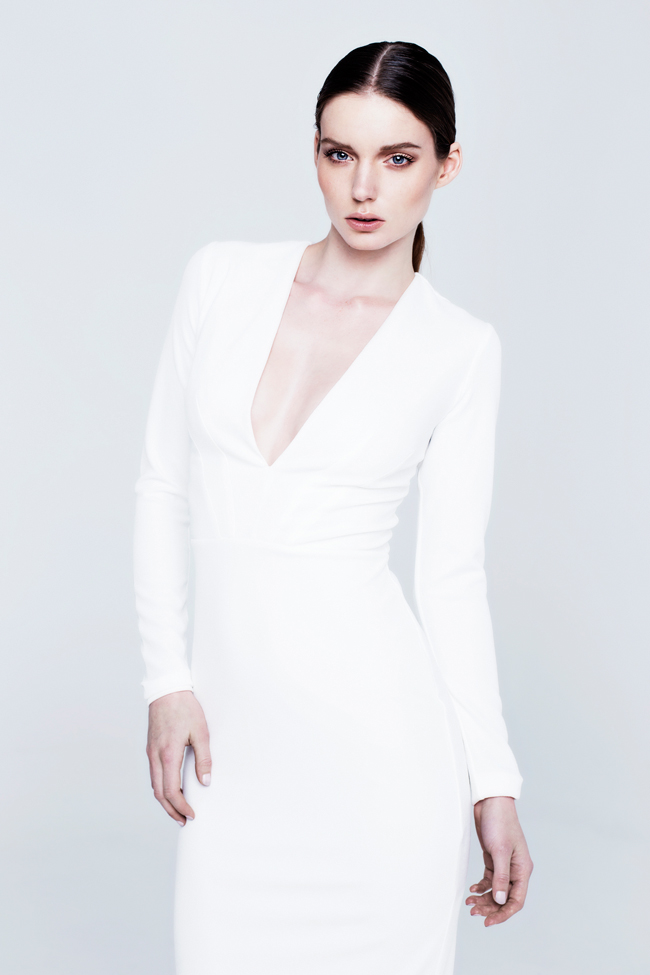 You May Also Enjoy
Behind The Scenes

How to Build An Affordable Home Photo Studio Photography 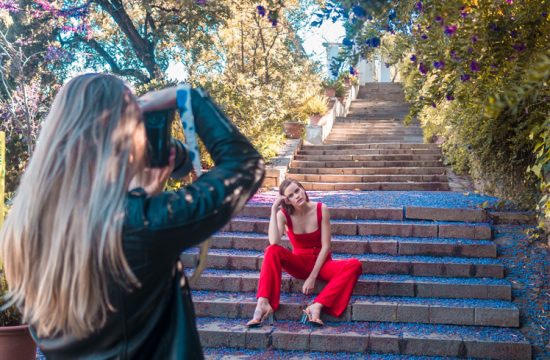 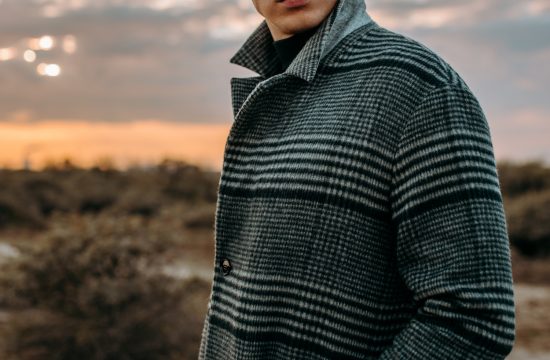 Behind The Scenes – Men’s Fall Fashion